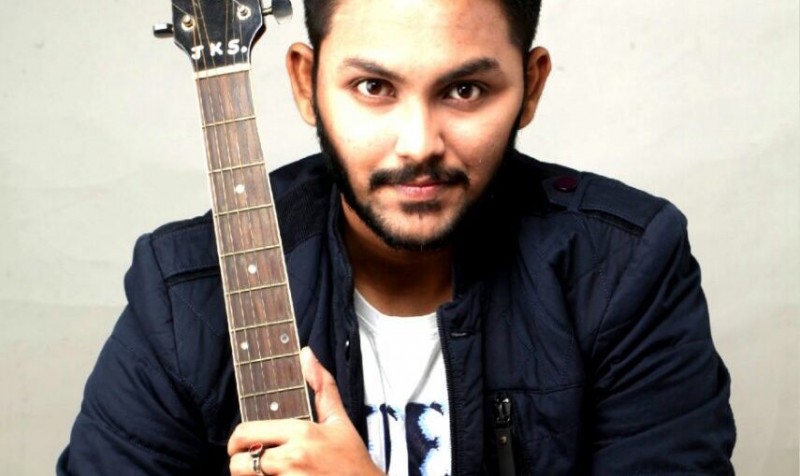 There was a lot of uproar when Jaan Kumar Sanu commented on the Marathi language in the popular TV show Bigg Boss 14. MNS and Shiv Sena had threatened Jaan. Bigg Boss shooting was also in trouble. Colors channel apologized for watching the matter go awry. Subsequently, Jaan also apologized for his remarks within the show. The matter has become quiet.

In the episode on Thursday, Bigg Boss played the popular song Zingat in Morning Song. The Marathi version of the song was played on the show. This song of the movie Sairat is a very popular party song among the Marathas. Sairat's remake in Hindi was also made. The name of this movie was Dhadak. Zingat has also recast in this but the lyrics of the song were in Hindi. It is to be noted that after the Marathi controversy, this song was played in the Big Boss, that too not the Marathi version.

This shows that the Bigg Boss producer played the Marathi version of Zingat on the show to appease the Marathas and allay their displeasure. Now the case of Jaan Kumar has been completely resolved. His remarks were condemned by Bigg Boss. MNS gave an ultimatum to Jaan and Bigg Boss producers to apologize within 24 hours. Immediately after the threat of MNS, the channel swung into action. Jaan's father Kumar Sanu has also apologized on his behalf to the son's statement. 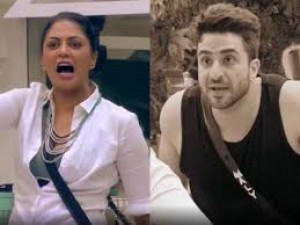 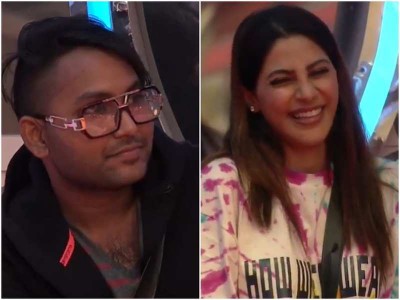 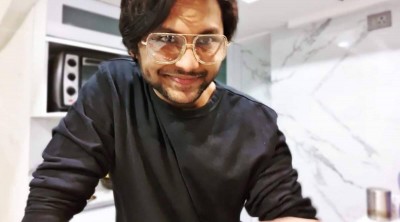 Jaan Kumar's anger erupted over father Kumar Shanu, says 'He gave me nothing but surname' 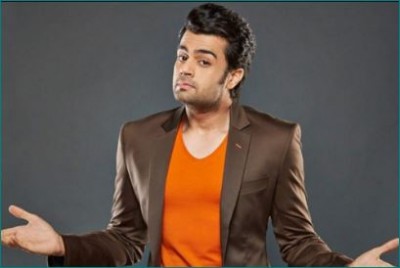 Fans lash out at Manish Paul for his new advertisement 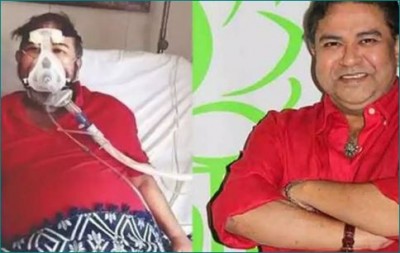 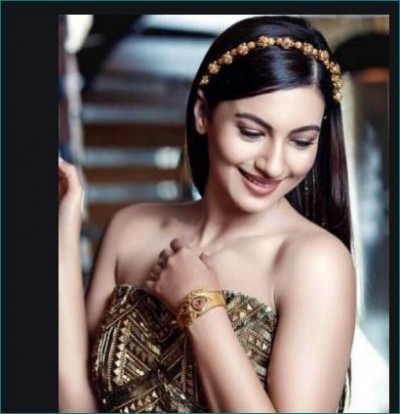