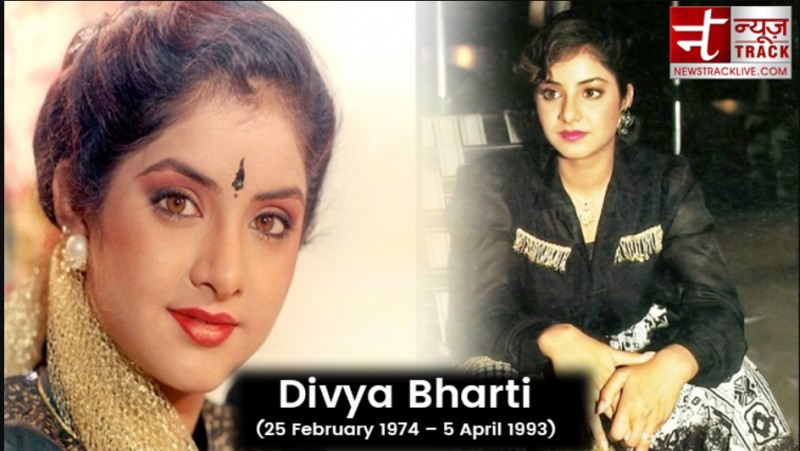 In Bollywood, Divya Bharti, who once ruled the hearts of everyone due to the beauty of her face, is not in this world today. She said goodbye to the world on this day. Divya died on 5 April 1993 and till date, her death remains only a mystery which no one has solved. Divya was the best actress of her time, she worked in very few films, but the popularity got so much that people became crazy about her. Divya died, on the same day, she signed a new apartment deal for herself.

She returned from Chennai shooting a film and was to leave for Hyderabad for the second shoot, but she postponed the shoot for a new apartment deal. It is said that Divya had a leg injury on that day, about which she also told her director. Divya started her career at a very young age and at the age of 16, she met Sajid Nadiadwala. In the year 1990, when Govinda and Divya were shooting for the film 'Shola Aur Shabnam' at Filmcity, Sajid went on the sets to meet his friend Govinda. It is said that Govinda introduced both of them for the first time and after that Sajid started coming on the sets daily and he fell in love with Divya. Sajid himself once told in an interview that, "On 15 January 1992, Divya demanded to get married. The very next day she was very upset about her name being linked to another co-star. 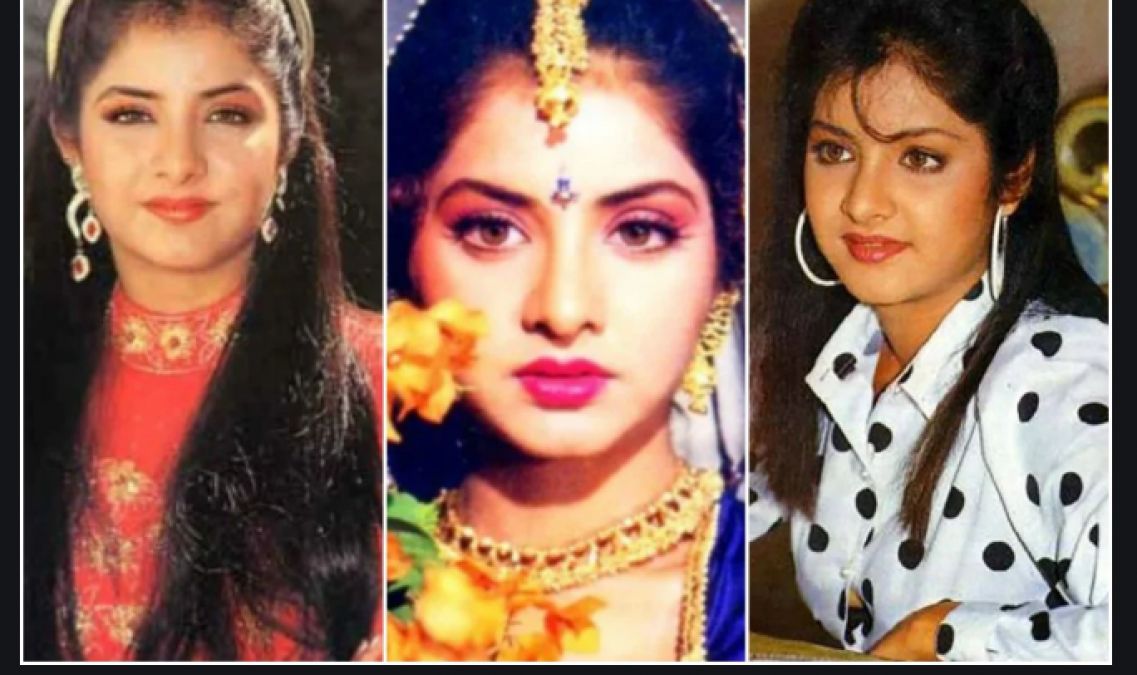 On May 20, 1992, Divya-Sajid was married in the presence of hairdresser Sandhya and her husband and Kazi read her marriage in Sajid's Tulsi apartment in Versova. It is said that Divya accepted Islam and changed her name to 'Sana'. In fact, Sajid himself had told in an interview, "We kept the matter of marriage hidden because Divya's career was at stake. If this thing went out, the producers would get scared. In contrast, I thought we had to make this thing known. Divya always wanted to tell everyone about her marriage. But I used to refuse her. Maybe I didn't want to do that." People believe that Divya's death is not an accident or suicide but a well-planned conspiracy, but till date, her death remains only an unsolved riddle. 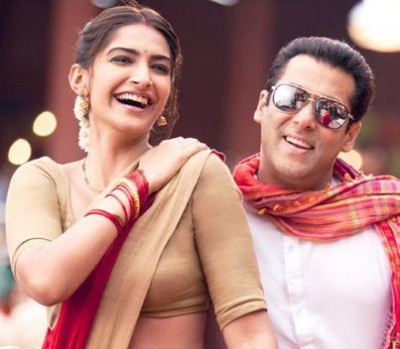 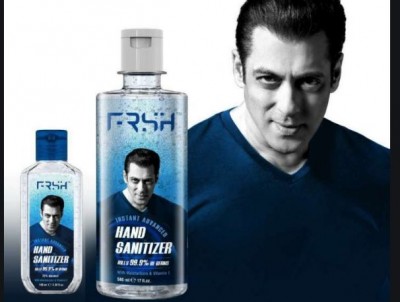 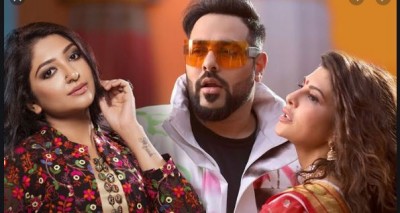 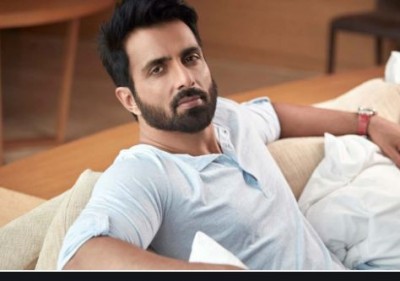 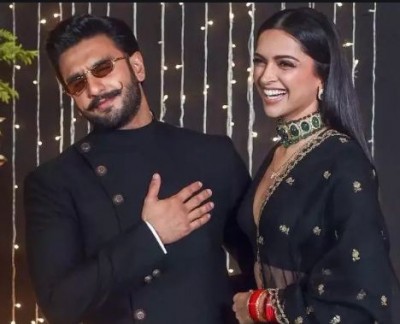