Salman Khan also has a fear of his age, said this thing!

Bollywood actor Salman Khan entertains everyone with his films. Many people consider him to be ideal. Salman is 53 years old, but even at this age, he does some action scenes on his own. He also needs to be fit. Salman works hard to keep himself fit so that he doesn't get fat during his old age. But with ageing, he suffers a fear that he has said in an interview.

While dancing with Salman his mother Salma got angry said, 'Stop...'

In fact, in a Filmfare interview, he was asked if there was any difficulty in performing action scenes at this age. "I've been acting for a long time, so my body gets used to it. However, it is difficult at times because each action scene has to be rehearsed 5 to 6 times. Sometimes I fall and fall. Now I'm doing 'Dabang 3' after 'Bharat', which is completely full of action. Every scene requires so much energy that the man gets tired as soon as he does the scene. But it keeps you fit. Provided you don't get hurt during this time."

This exclusive photo of Raveena from Salman's show!

When asked if he was afraid of growing up, Salman said, "Ageing can scare anyone. You need to work harder. You have to give your best. You can't be as undisciplined as before. You have to get used to being in a boring discipline that's not really funny. I don't consider Amitabh Bachchan or Anil Kapoor to be old, but they're getting old. Recently I met Sanjay. They have lost considerable weight and have become thinner. Every one of us is struggling with rough physical discomfort. Someone has a knee problem, someone has trouble in the shoulders than in someone's neck. All the installations will get up in the morning." The interview shows that growing old age is frightening them too, but they are not retreating from their jobs.

Salman Khan to open marriage hall? check out what will be the name

Salman, on the other hand, he said that he sleeps only two-and-a-half or three hours a night and spends the rest of the time either painting or writing and watching TV. These days, he is busy shooting Dabang, which is scheduled to be released on December 20.

When everyone avoided this actress, Salman Khan supported her; here's the revelation!

Tarush Lalwani : A man with a golden heart 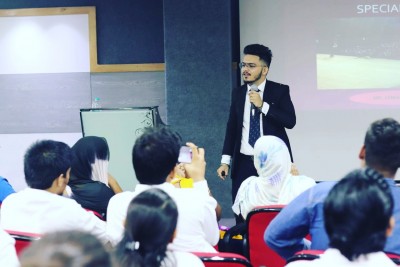 HIMANSHU VERMA---- Possessing an influential and intellectual persona he amassed a lot. 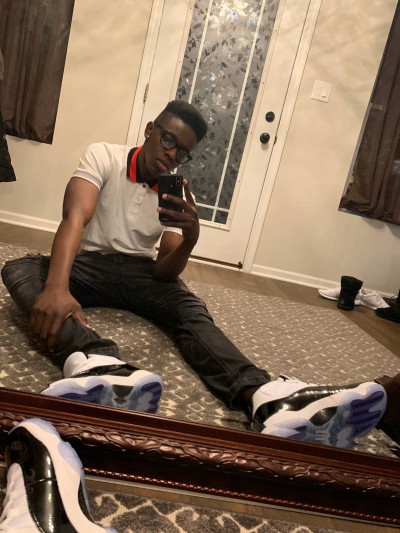 P-HUNCHO aka Patrick Lee Johnson Jr. -: The young lad fascinates the whole essence of the music industry by his enchanting voice. 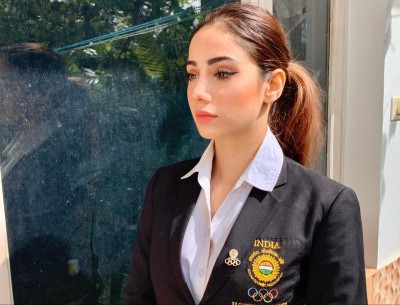 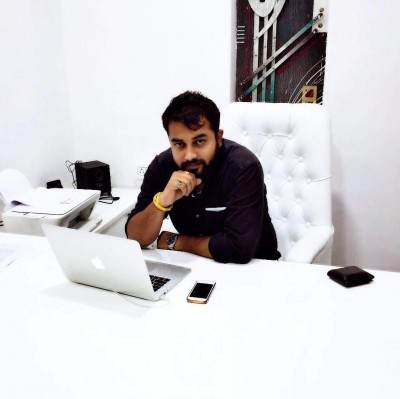 Sukham Singh : The prominent and rising YouTuber of India