Lucknow: Income Tax department raids are still going on with Piyush Jain, who made socialist perfumes in Uttar Pradesh. The trader has recovered such a large quantity of cash that the counting of notes has not been completed so far. The Income Tax Department has found bundles of notes filled in several shelves at Jain's house. 8 machines are on work to count these notes, but the counting is yet to be completed. Meanwhile, the DGGI team has taken Pratyush Jain, son of businessman Piyush Jain, to the second position for questioning. This is the same socialist perfume that SP chief Akhilesh Yadav launched as his election campaign. 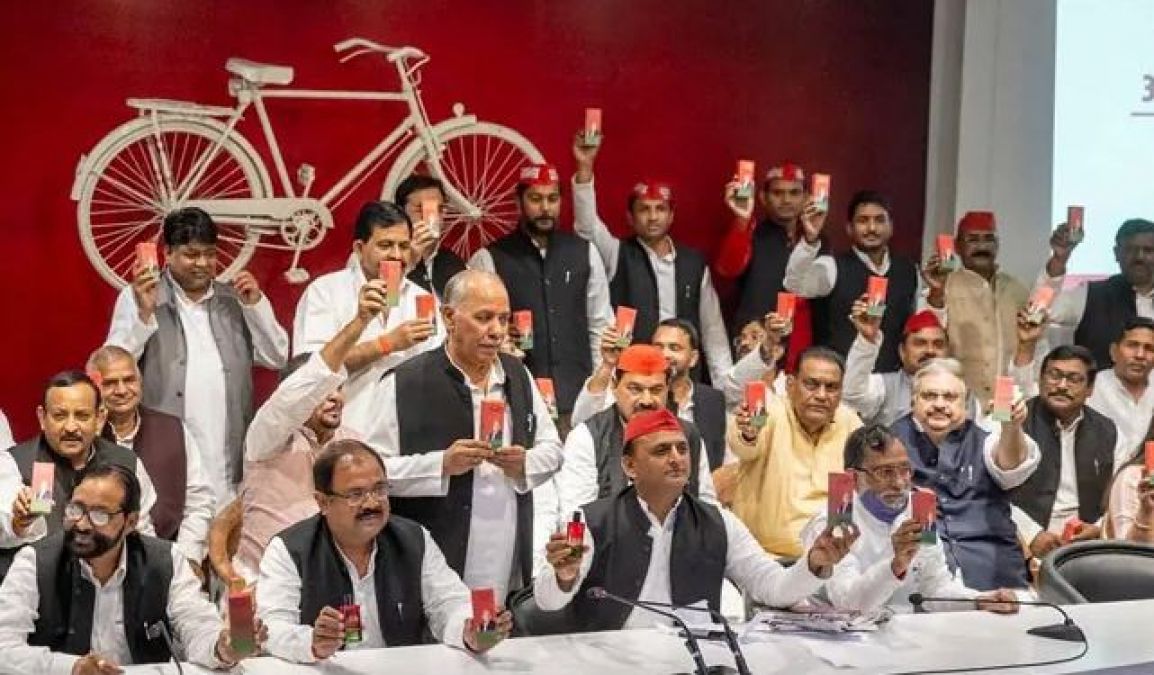 A team of the Directorate General of GST Intelligence (DGGI) and the Income Tax Department raided the house of Kannauj perfume trader Piyush Jain on Thursday. During this time, so much money was recovered in the shelves that note counting machines were called. Central Board of Indirect Taxes and Customs Chairman Vivek Johri has informed that about Rs 150 crore has been seized so far. He explained that the counting of notes is still going on.

#WATCH | As per Central Board of Indirect Taxes and Customs chairman Vivek Johri, about Rs 150 crores have been seized in the raid, counting still underway.