The alluring leader, magnificent architect of Samsung Group growing it into South Korea’s biggest conglomerate and the South Korea's richest person Lee Kun-hee passed away. Lee, who sculptured Samsung Electronics into a global powerhouse in smartphones, semiconductors and televisions, died on Sunday at the age of 78. Lee has spent more than six years in a hospital following a heart attack. Lee was also convicted of bribery and tax evasion. Lee and the company he built were defamed for exercised a large amount of economic blow,  and for opaque governance and suspicious transfers of the family wealth.

Chung Sun-sup, chief executive of corporate researcher firm Chaebul.com has said Lee is a predominant person in the globalization by the South Korea, is a symbolic figure. The data by Fair Trade Commission data and a Reuters calculation shows 17% of South Korean GDP was affiliated by the Samsung Group whose worth is 326.7 trillion ($289.6) in 2019. Such an inevitable organisation is Samsung. The Samsung has said the funeral will be a small family affair and no mention about when or where the funeral would be is made. In spite of recognizing his sculptures people can't deny he is leaving potentially thorny succession issues for the third generation. He became the chairman in 1987 but resigned more than a decade followed by the conviction of bribing the country President.

Lee's net worth is $20.9 billion, owns 20.76% of the insurance firm and is the biggest individual shareholder of Samsung Electronics with a 4.18% stake. Jay Y.Lee, son of Lee has served jail time for his role in a bribery scandal and the case is being heard on appeal will resume soon. The major hurdle for Jay to inherit his father's stake are coming up with enough taxes related to inheritance and avoiding possible disputes with his sisters. Samsung in its release statement said nothing about inheritance but said, " Chairman Lee was a true visionary who transformed Samsung into the world-leading innovator and industrial powerhouse from a local business. His legacy will be everlasting". 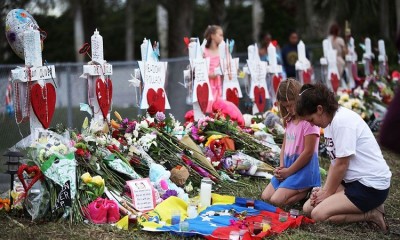 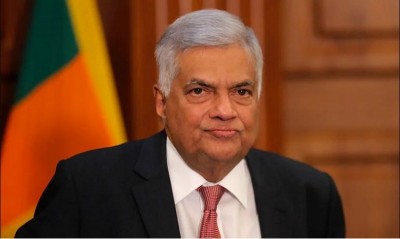