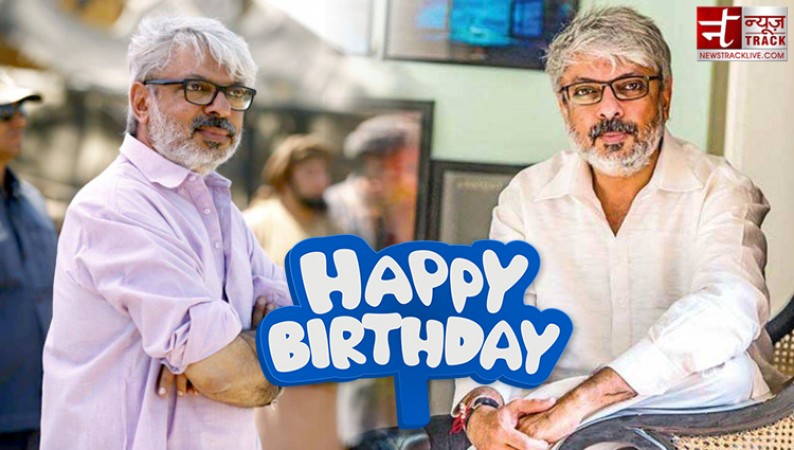 Popular director, producer, screenwriter and music director of Indian cinema Sanjay Leela Bhansali is celebrating his 58th birthday today. He is famous for superhit blockbusters. He has given very good films to Indian cinema. Most of his films have been superhit. People know that Sanjay is very close to his mother, due to this, he also added the mother's name to his name. His mother's name is Leela Bhansali. Talking about Sanjay's career, he started his career as an assistant director to Vidhu Vinod Chopra.

During that time, the two together gave super hit films like 'Parinda', '1942: A Love Story' and 'Karib'. There was a quarrel between the two over something suddenly. As soon as the quarrel grew, Sanjay decided to split from Vidhu and make films. After that Sanjay directed his first film 'Khamoshi'. The film went on to hit the box office. After this film, he never looked back. His directorial film 'Hum Dil De Chuke Sanam' was the biggest blockbuster till date. Sanjay has composed most of the love stories and during an interview, he said that he makes love stories because there is no love in his life.

He has not married till date. Sanjay said, 'He has no intention of getting married yet'. There is a reason behind this too. At the time Sanjay was directing 'Hum Dil De Chuke Sanam', he fell in love with choreographer Vaibhavi Merchant, who was 13 years younger than him. It is said that his love could not succeed. Although there was a lot of news of his affair in the media, but both never accepted this thing.