New Delhi: A review meeting of the Sanyukt Kisan Morcha (SKM) began on the Singhu border with Delhi-NCR. At the beginning of the meeting, there was a heated debate among the farmer leaders over the issue of contesting elections. Meanwhile, the meeting will be followed by a press conference of SKM at 5 p.m. The meeting is scheduled to review the promises and assurances made by the Central Government with the Governments of Haryana and Uttar Pradesh.

Many more announcements are likely to be made at today's big meeting. In this meeting, the farmer leaders will decide whether the conditions on which the agreement was reached with the Central Government have been fulfilled or not. In fact, the meeting of farmers' organizations will also deliberate on the new role of SKM. However, the meeting is expected to discuss key issues of the meeting, the committee on MSP, the cases registered against farmers in all states, and action against Minister of State for Home Ajay Mishra Teni.

Meanwhile, farmer leader Yogendra Yadav has said that all the members of the SKM are attending the meeting. We said on December 9 that we would come back on January 15 and evaluate whether the promises made by the government have been fulfilled or not. Since the government promised that the cases registered against farmers in all the states would be returned, the government would pay compensation, set up a committee on MSP. All these issues are to be evaluated in the meeting. 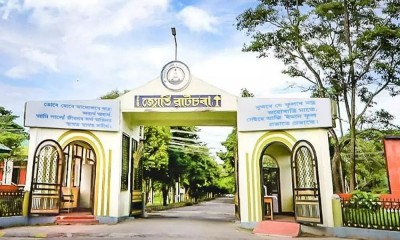 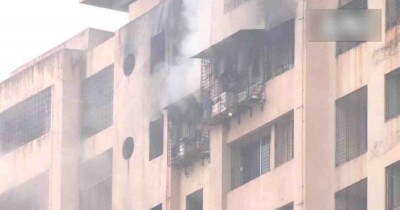