New Delhi: A big news is coming about petrol and diesel. India's Ambassador to Saudi Arabia Ausaf Saeed has said that Saudi Arabia has assured that they will remain a reliable source of oil. Saudi will provide all the oil India needs.

In fact, two oil refineries of Saudi Arabia's state-run oil company Aramco had drone strikes last month. After the attack on the company, the prices of petrol and diesel had increased drastically due to the sharp rise in the prices of crude oil. It could have been too much for an India already reeling under economic recession. For this reason, the government was concerned and, therefore, asked Petroleum Minister Dharmendra Pradhan to discuss the new Saudi Energy Minister Abdul Aziz bin Salman with phone calls not to allow the Indian supplies to be affected. 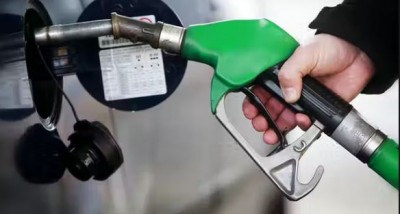