The State Bank of India (SBI) announced on Wednesday that its board of directors has approved the sale of its 6 percent interest in SBI Mutual Fund through an initial public offering (IPO). It stated that this is contingent on receiving all regulatory permissions.

SBI said in an early morning regulatory filing that the Central Board's Executive Committee has given its consent to investigate the possibility of selling a 6 percent share in SBI Funds Management Private Limited through an initial public offering (IPO).

SBI Funds Management Pvt Ltd (SBIFMPL) is a joint venture between SBI and AMUNDI (France), a major fund management firm in the globe. According to the SBI Mutual Fund website, AMUNDI Asset Management purchased a 37 percent share in the fund company in April 2011.

As a result, SBI owns a 63 percent ownership in SBIFMPL, while AMUNDI Asset Management owns a 37 percent stake through a wholly-owned subsidiary called Amundi India Holding. However, the SBI regulatory filing did not specify whether or whether its foreign partner is diluting its stake in the asset management firm. 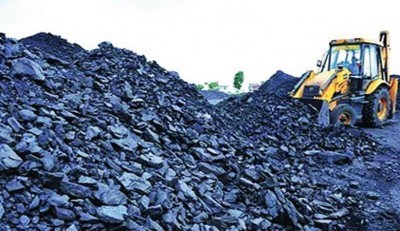