Not only this, about 50 Germans were involved in this research and these people had learned the Dutch language and were studying in the Netherlands. Yes and this research says that language is a way of our behaviour and our behaviour changes after drinking alcohol. In fact, after drinking alcohol, people do not feel conscious in drunkenness and in such a situation, their confidence increases a lot. In fact, drunkards keep their words with confidence and English is not their mother tongue, in such a way, people hesitate to speak it so that they do not speak wrong anywhere. In such a situation, alcohol increases the confidence to speak a new language. Drunk people try to speak English without fear.

Let me tell you that the researchers adopted a great way to do this research. During the research, some of the people involved were given alcohol and some people were given normal drinks, which did not contain alcohol. After this, both types of people were asked to speak in the Dutch language and those who had drunk speaking Dutch. At the same time, those who drank normal drinks were hesitant to speak Dutch. 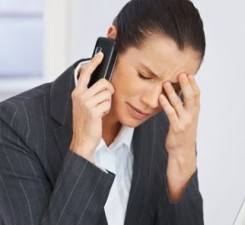