Bandit queen used to cry all night, used to act nude in front of director and cameraman Today is the birthday of Seema Biswas, who is known as 'Bandit Queen' in Bollywood. She is celebrating her 55th birthday today. Seema was born in Nalbari, Assam and Seema completed her studies from National School of Drama but she never wanted to become an actress. She wanted to become a lawyer but due to the poor financial condition of the family, she could not become a lawyer. Seema's father had sent her to NSD with great difficulty and Seema has told in an interview that, "She never asked for money from her family after going to NSD. She said that when you give yourself the freedom to fly towards your dreams and trust your ability so much, then it is a crime to ask for anything more from them. Therefore, a month was spent for 750 rupees in allowance. Used to live by eating an apple. 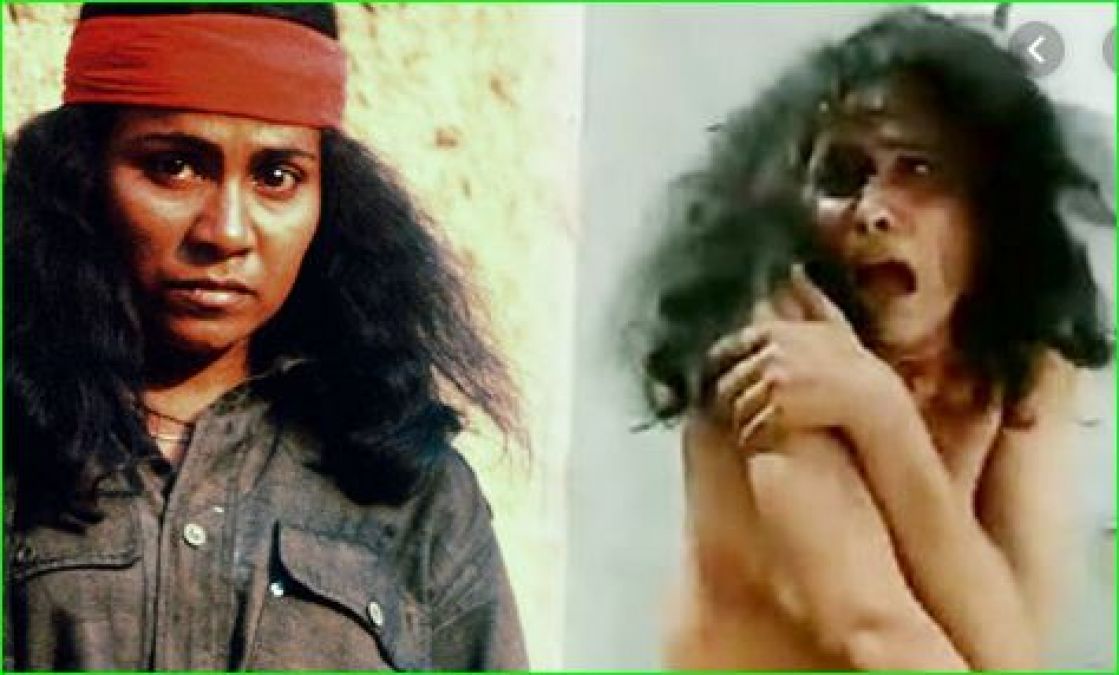 With this, she had told, "She promised herself that it is her duty not to ask from the family but to give it to them." She was called Smita Patil in NSD. Bandit Queen director Shekhar Kapoor liked Seema's unprofessional portfolio and then chose Seema for Bandit Queen. In the year 1994, Seema came to the world for the first time with the film 'Bandit Queen' and in this film, Seema did such great acting that till today no one has forgotten her character.

Before marriage, this actress lost her virginity, now said- "I am three times..." 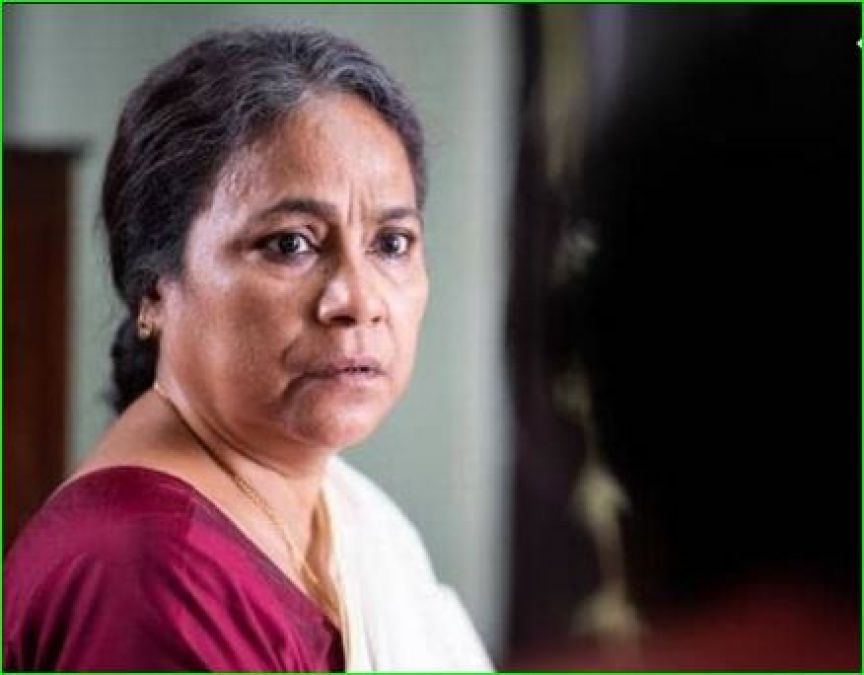 She was also awarded the National Award for this film and Seema talked about her role in an interview. She had said, "There were many nude scenes in the film. There was a lot of controversy due to this. She had to cry all night due to controversies. While shooting this scene, everyone but the director and cameraman was forbidden". Seema has worked in many Marathi, Malayalam, Tamil, Punjabi, Bengali and English films besides Hindi films.