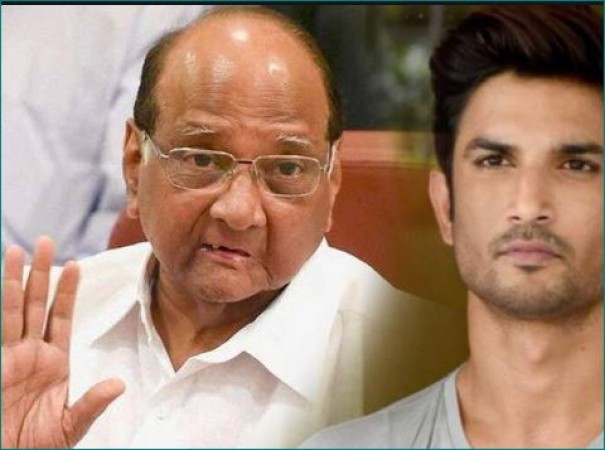 Actor Sushant Singh Rajput is no longer in this world. New revelations are happening day by day in his case. In the recent case of Sushant, Nationalist Congress Party (NCP) Chief Sharad Pawar said, 'I have full faith in the Mumbai Police. I have known Mumbai Police for 50 years. Whatever is happening and whatever is being discussed is not right. It is an unfortunate incident that someone committed suicide, but no one is talking about farmer suicides.'

Recently, NCP Chief Sharad Pawar has broken his silence. In the Sushant case, he said, 'Even after all these things, if anyone demands a CBI inquiry into the Sushant case, I will not oppose it.' Sharad Pawar spoke on behalf of Parti Pawar, son of Deputy CM Ajit Pawar, demanding a CBI inquiry. During this time he said, 'he is immature, I do not want to give any reaction to his statement.' Before Sharad Pawar, NCP leader Majid Memon has also raised many questions on this question being raised by the media in Sushant case. He had said, 'Sushant was not as famous during his lifetime as he was after his death.'

He also said, 'More than the Prime Minister and the American President, the media is giving space to Sushant at this time. When a crime is in the investigation phase, confidentiality has to be maintained. Making every aspect public in the process of collecting important evidence adversely affects the interest of truth and justice.' Investigation is going on in this case and now this case is being investigated by CBI. There are reports that CBI will soon open the big secret and real aspect of this case. 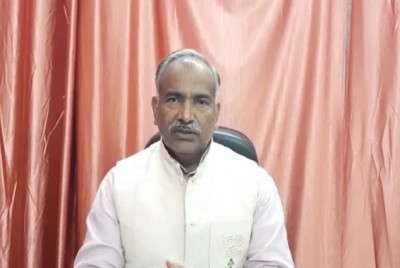 Schools will open in Uttarakhand after discussion with parents and administration 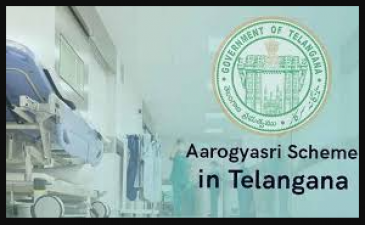 The Telangana government has constituted a committee to study the ArogyaSri scheme. 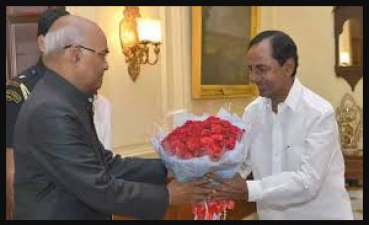 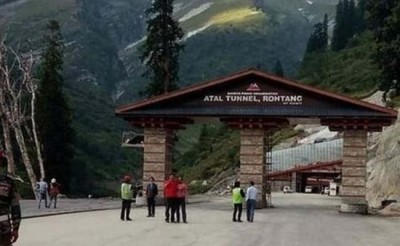 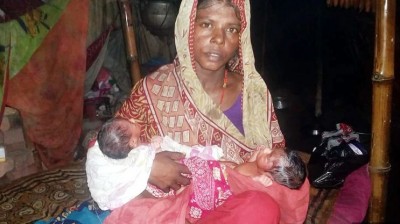 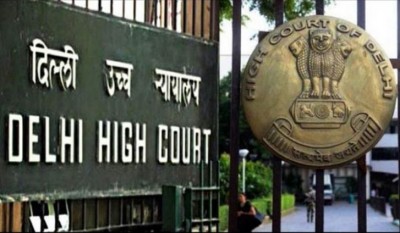