SPL Board claims no one can be forcibly converted to Muslim 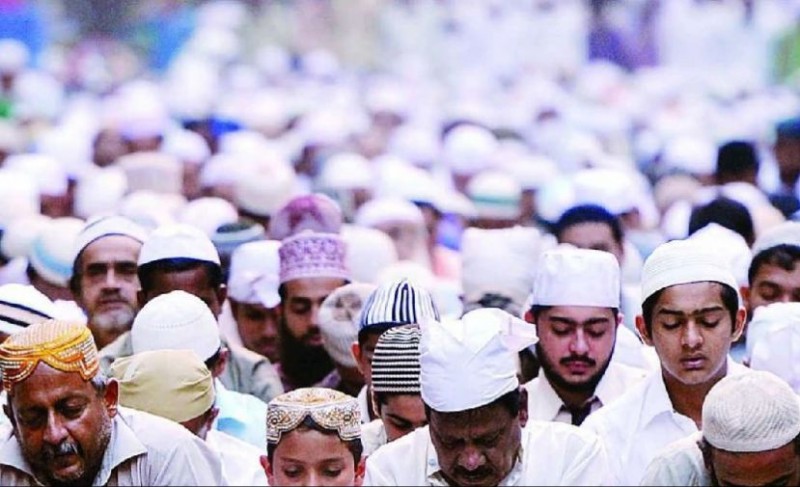 Lucknow: Maulana Yasoob Abbas, general secretary of the All India Shia Personal Law Board, said some people try to defame Islam under the guise of conversion to tarnish its image. While there is no oppression in Islam, no one can be forcibly converted to Muslim.

The executive meeting of the All India Shia Personal Law Board was held at Sultan-ul-Madaris under the leadership of Maulana Syed Saim Mehndi, head of the board. The meeting has been attended by officials and members of the executive of the Board. Maulana Yasoob Abbas, general secretary of the board, later said in a statement, 'No one can be forcibly converted into a Muslim. The Prophet Mohammad Saheb also did not forcibly teach Kalama to anyone. An individual is a Muslim only if he converts to Islam of his own free will. It is against Islam if someone makes someone a Muslim under any greed or pressure.'

Meanwhile, All India Shia Personal Law Board General Secretary Maulana Yasoob Abbas has said that the Uttar Pradesh government should pay re-attention to the Population Control Bill. He exhorted the Yogi government in UP that "it (the UP government) should put more emphasis on mutual brotherhood and harmony in India and create awareness among the people about education.''

Corona infected mothers can breastfeed children, but these things will have to be taken care of