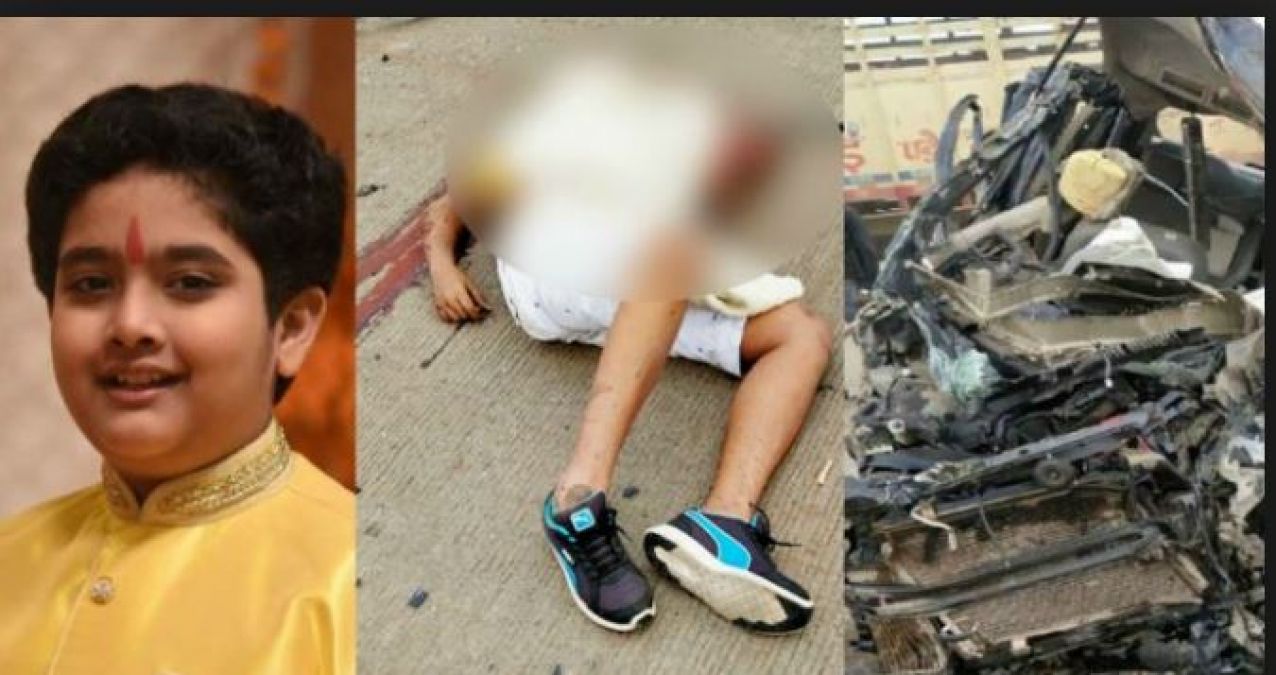 It was only in the past that the news broke that child actor Shivlekh Singh had died and his fans and co-stars have not been able to believe his death. We have told you that Shivlekh died in the road accident and the parents of Shivlekh were also seriously injured in the incident. Actress Surabhi Tiwari, who worked with Shivlekh in TV serial Agnifara, said that his parents have not received any report of his son's death.

In an interview, Surabhi Tiwari said, "I got the news of Shivlekh's death this morning. I first called his mother. I'm not sure that such an accident has happened." According to Surabhi- "When I got this news, I was in touch with her aunt. The whole family of Shivalekh is broken. I can't tell what his family is going through at the time. Shivalekh's mother is my good friend. When I last spoke to ShivLekh's aunt, she said that the parents were conscious this morning," she said.

"However, they have not yet been informed about the son's death. They will not be informed of the death of the child until the condition of Shivlekh's parents is stabilized," she said. Speaking further, Surabhi said: "Police had taken his body to postmortem last night. On February 10, Shivlekh danced fiercely at my wedding. I don't know how his mother's account will tolerate this shock," she said.

Will Naira be able to stop Karthik and Vedika's marriage? 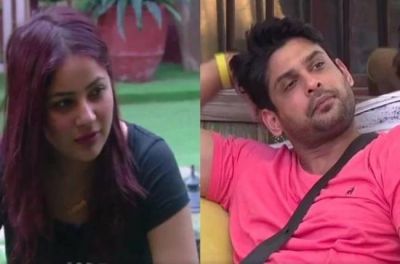 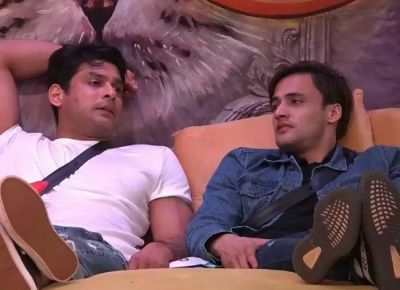 BB13: Siddharth Shukla changes his game plan, starts fight with these close ones 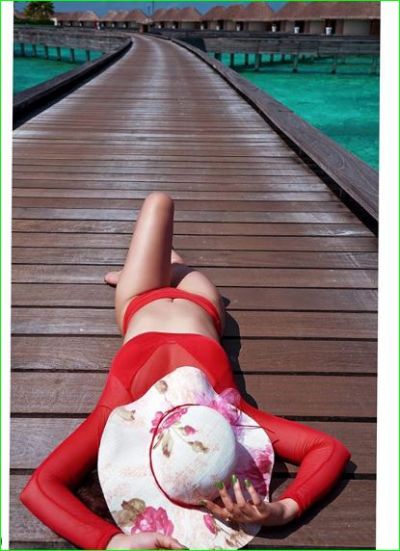 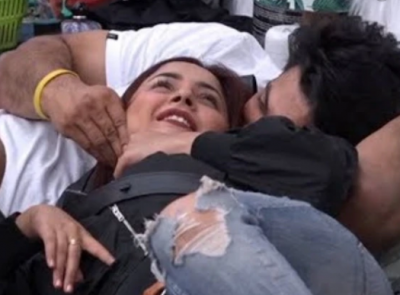 BB13: Siddharth says 'will not talk with Shahnaz in life' 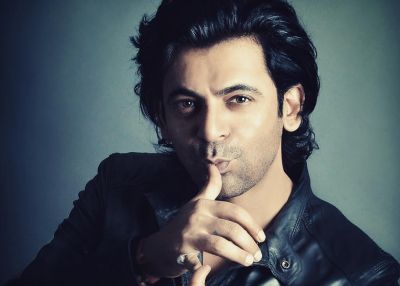 The Kapil Sharma Show: Is Sunil Grover coming back to the show? said this at a special event 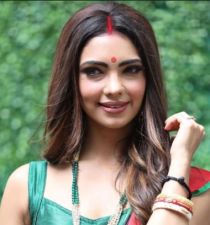