Shrikant Tyagi may be the BJP candidate in Modinagar 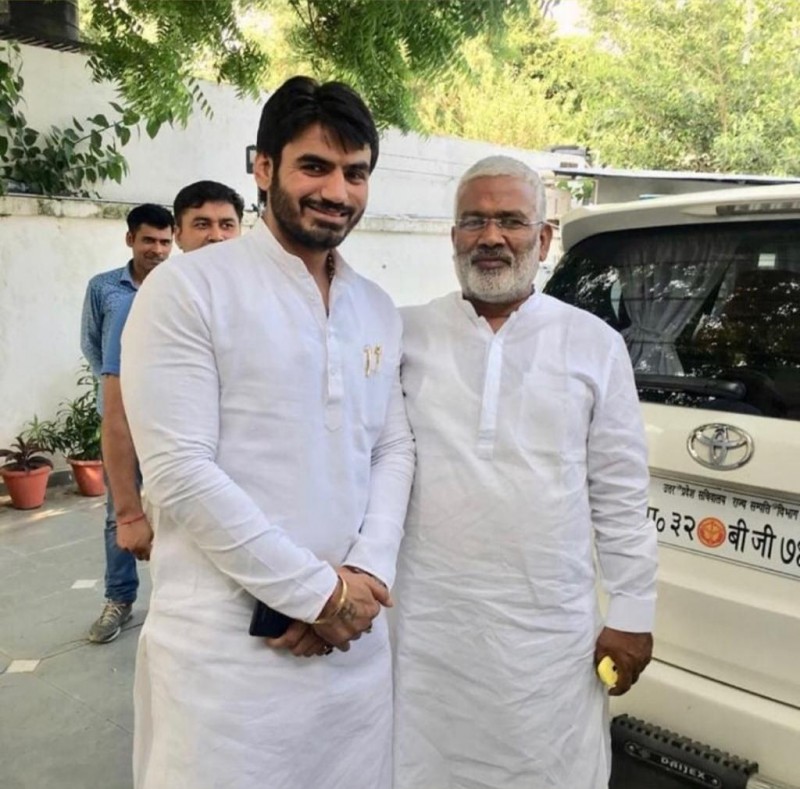 The BJP candidate for the 57-Modinagar assembly seat is expected to be announced soon. In anticipation of the announcement of candidates for the initial phases of the Uttar Pradesh Assembly elections, top leaders of the Bharatiya Janata Party met at their headquarters in New Delhi on Saturday. Union Home Minister Shri Amit Shah attended the meeting. During the meeting, Shah discussed the upcoming legislative elections.

Sources indicate that the candidate list for the initial phase is nearly finalized. It is being speculated that Shrikant Tyagi, the popular leader of Modinagar and a well-known personality in western Uttar Pradesh, is a candidate from the BJP. Shrikant Tyagi, a national executive member of the BJP Kisan Morcha, has a reputation of being a popular leader and very close to the country's and state's top leaders. According to sources, the public is also disappointed due to the weak hold of the current MLA in the area. Shrikant Tyagi is receiving a great deal of support from people in the same area.