Among the dense forest of the Panna Tiger Reserve, situated in the heart of Madhya Pradesh, a mesmerizing sight was seen of a Slaty-legged Crake in all its glory amidst the bewitching waterfalls of the reserve for the first time. This particular bird is very rare to spot especially in the state. 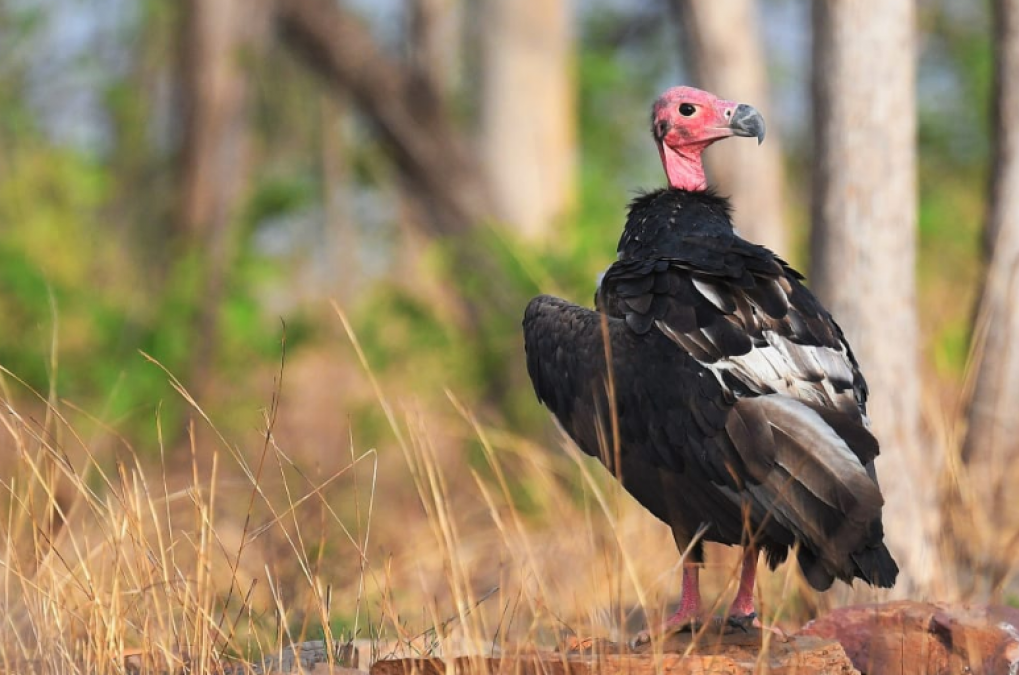 Another rare bird, the Black Breasted Bieber, which is not spotted in many places, was also seen making a nest at Panna. Additionally, 12 other endangered bird species were also located at the reserve previously.

A Summer Bird Survey was organized at the Panna Tiger Reserve from June 9 to June 12, with 40 volunteers from 7 states participated in the survey, during which 195 species of birds were recorded. 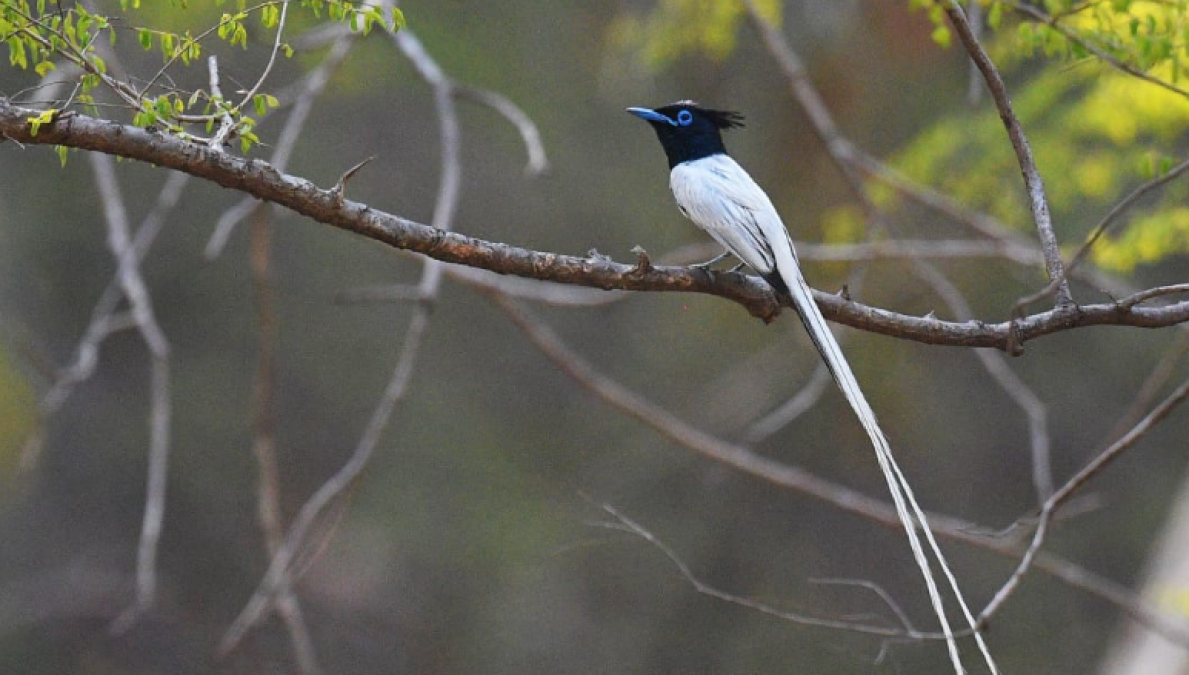 Out of the 195, 22 birds were not recorded in the previous survey done in March, whereas 12 bird species that are listed in IUCN as ‘endangered’ were also recorded. 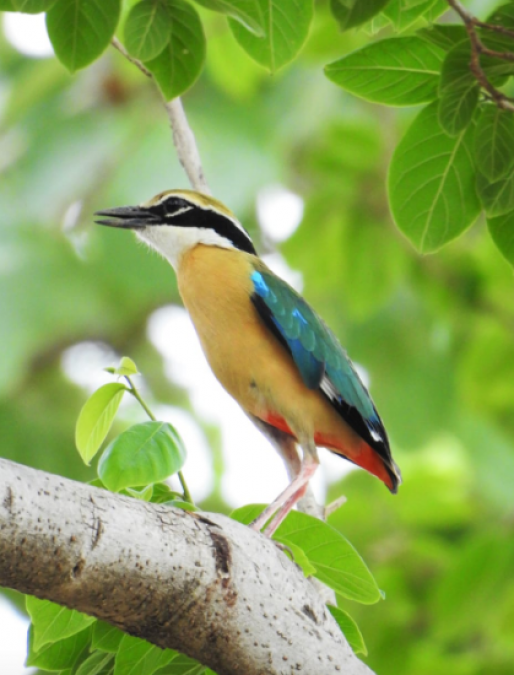 Many of these birds are seen perched on the banks of the Ken river, which flows through the reserve. Striated Grassbird, Brown Crake, Yellow Bittern, and Cinnamon Bittern are seen in great numbers near the Ken River.

Panna National Park was initially declared as one of the Tiger reserves in the country, however various rare species are seen lurking in the Forest of the reserve.