Both ministers are likely to discuss methods to restart nuclear talks with North Korea, which have been deadlocked since 2019, as well as Seoul's request to formally end the 1950-53 Korean War. Choi will also participate in trilateral meetings with Sherman and Japan's Vice Foreign Minister Mori Takeo the following day. The trilateral conference takes place as part of a US attempt to strengthen ties with Asian allies amid escalating antagonism between Washington and Beijing.

Since April 2015, Seoul, Washington, and Tokyo have held eight rounds of three-way vice-ministerial discussions. In July, the most recent meeting was held in Japan. 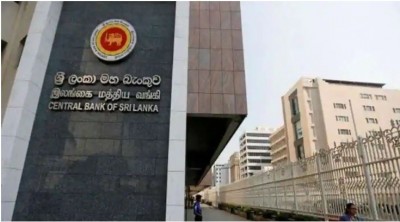