COLOMBO: Ranil Wickremesinghe, the  President of Sri Lanka will not extend a state of emergency declared during the anti-government protests, his office announced on Wednesday.

Wickremesinghe does not believe that the measure needs to be extended following the improvement of the situation, as per a statement from the presidential office. According to the DPA report, the security forces are given broad authority to conduct arrests under the state of emergency.

It has been in force for one month and is scheduled to expire this Thursday.

In the midst of the ongoing economic crisis, Sri Lanka witnessed months of widespread protests against the government and the storming of many significant buildings last month which eventually led to the resignation of former president Gotabaya Rajapaksa.

On July 20, a parliamentary vote chose Wickremesinghe to take his place.
He has partially resolved the fuel and gas shortages and restored some political stability, and most lately, the protests have largely died down.

Sri Lanka is now in talks with the International Monetary Fund (IMF) to secure a rescue package despite continuing to experience an unparalleled economic catastrophe.

Meanwhile, S&P Global on Monday cut its Credit rating on Sri Lankan bonds to 'D', representing default, after the country slipped interest payments due on June 3, June 28, and July 18, and a principal payment due on July 25.

Wickremesinghe urges political parties to work for an all-party govt 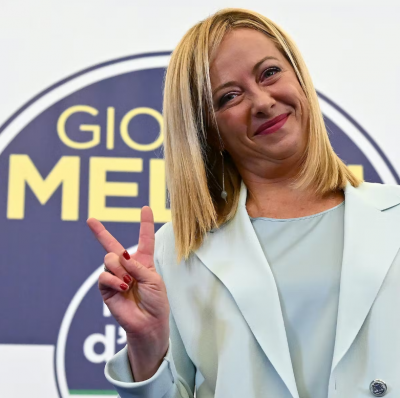