MELBOURNE: Unidentified individuals attempted to decapitate a life-size bronze statue of Mahatma Gandhi that Prime Minister Scott Morrison unveiled on November 12 at the Australian Indian Community Center in the Melbourne suburb of Rowville. The incident was reported on November 12-13, and the Victoria police department issued a call for witnesses, as well as anyone with CCTV or dash cam footage or information, to contact the investigating authority.

According to reports, Prime Minister Morrison was "devastated" to learn of the graffiti. Morrison has stated, "Australia is the world's most successful multicultural and immigrant nation, and attacks on cultural landmarks will not be accepted." "This kind of contempt is appalling and terribly disheartening. Whoever is guilty for this should be ashamed of themselves, as they have showed significant disrespect to the Australian Indian community "According to reports, the Prime Minister said.

It was a "disgraceful act," according to Jason Wood, Assistant Minister for Customs, Community Safety, and Multicultural Affairs, who was also present for the unveiling."Everyone's culture and traditions are celebrated in Australia," he remarked. Meanwhile, the Federation of Indian Associations of Victoria's president, Surya Prakash Soni, has described the vandalism as a "low act." 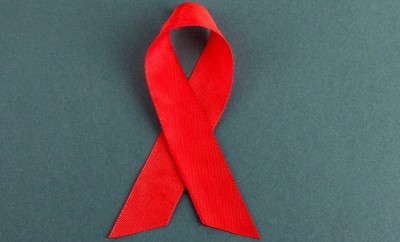 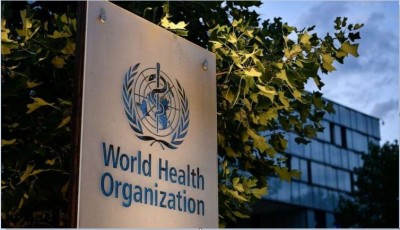 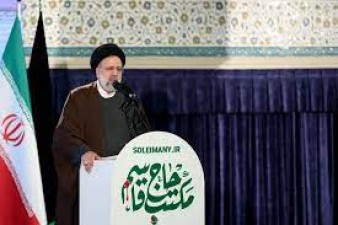