They say that the one who has come into the world will definitely go back one day or the other. Death has to come to everyone, someone has quickly and someone's late. No one knows how to die and when to die. Someone dies in happiness, someone dies in sorrow. Now today we are going to tell you about the world's strangest deaths. In fact, there have been many deaths in history that have been strange and today we are going to tell you about them.

* Empedocles who was a philosopher. It is said that he had handed himself over to the volcano thinking that his body would disappear and he would become an immortal deity. However, it did not happen that and he died.

* Draco was the first legislator of Athens. It is said that in a theater, his fans started throwing hats and clothes at him and so many clothes were thrown at him that Draco was buried in the same clothes and died.

* Zeuxis was an ancient Greek painter. He is said to be a painter of the kind that even birds understood the painting of grapes made by him to be real and would come and sit down to eat. It is said that someone asked her to make paintings of the Greek goddess Aphrodite, but, that painting became so absurd that Zeuxis's laughter was not stopping and in the end, he died laughing.

* Heraclitus was a philosopher. He is said to have suffered from foot inflammation and then buried himself in cow dung food to treat the problem thinking that he would recover. However, this did not happen and he died buried and then eaten by hungry dogs. 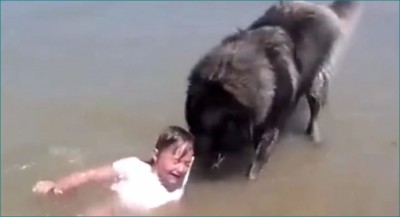