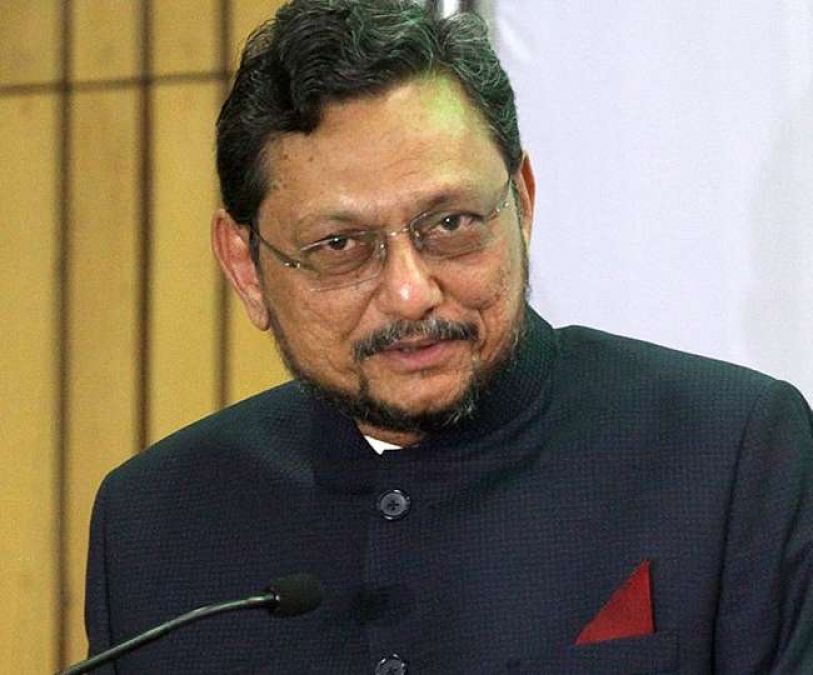 New Delhi: The courts in the country are burdened with the burden of a huge number of litigations. The structure of the courts is not so developed that it can hear these cases soon. Cases are also increasing as the population increases. But the resources of the courts are not increasing in this proportion. The common problem is that the cases in the courts go on in a long way. In this connection, Supreme Court Judge Sharad Boba has put forth a suggestion for speedy justice. According to him, the arbitration should be taken before the trial.

This method should be used as a legal aid system so that people get speedy justice. Judge Boba said 1,07,587 cases have been disposed of through arbitration between April 2017 and March 2018. He said, in Gujarat alone, 24 thousand cases have been disposed of in just one day. Emphasis is being laid on mediation, said Justice Bobda. So we are thinking of compulsory pre-litigation arbitration, which does not need to be confined to commercial disputes alone. Universities studying law in the country should have a degree, diploma course in arbitration.

He said, the legal aid provided to the deprived sections of the society has helped them to hear their voices. Many of the underprivileged sections of the society do not even know that they have legal rights under the law and welfare schemes. 80 per cent of the people in the country are entitled to legal aid, but it is not provided to more than 0.05 per cent of the population. 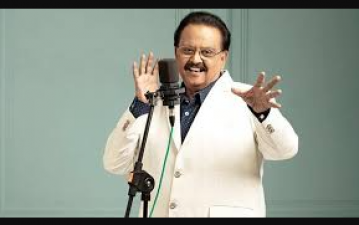 Rahul Gandhi and many celebrities tweeted to pay tribute to SPB 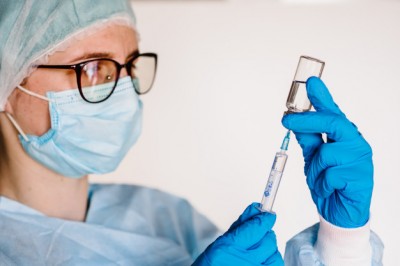 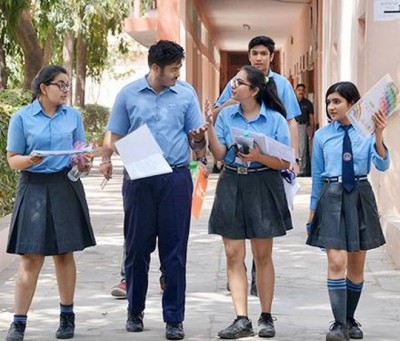 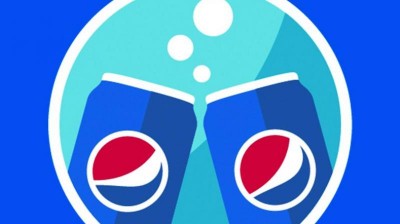 Pepsi-Unit based in Kerala shuts down 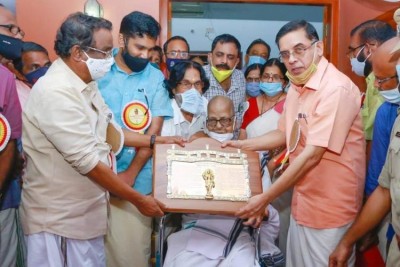