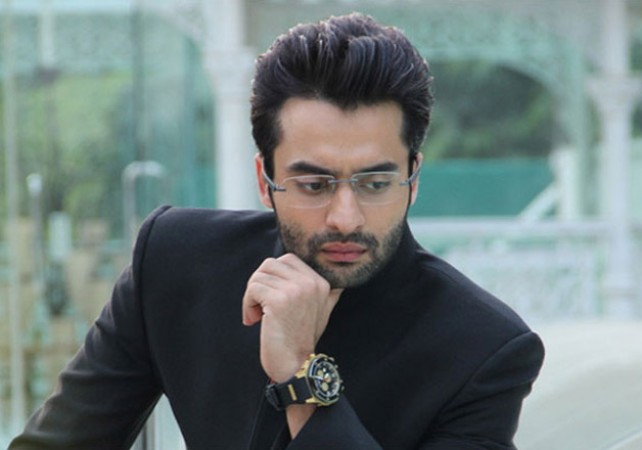 The history and mythological stories of the country have always attracted individuals. The role of Suryaputra Karna in the Mahabharata has also attracted the people. The television serial made on it has been a success and now preparations are made to present it on the big screen. The film's producer Jackky Bhagnani has released the title logo of the movie 'Suryaputra Mahavir Karna'.

Producer-actor Jackky Bhagnani has released the movie's title logo. While talking about Karna, he said, 'Karna's life teaches spirituality, generosity, humility, dignity, self-respect and respect for loved ones in any situation of life. I am very excited to bring this dream project to you all'. The title logo of the film as well as the grand visual effects used in it have also been glimpsed.

'Suryaputra Mahavir Karna' is a multilingual project which will be released on a very large scale in Hindi, Tamil, Telugu, Kannada and Malayalam languages. The script of the movie is written by RS Vimal and he is directing the film. This will be Pooja Entertainment's biggest movie ever. Jackky Bhagnani, Deepshikha Deshmukh and Vasu Bhagnani are producing the movie. The dialogues of the movie have been written by Dr. Kumar Vishwas. This is the first time when Kumar Vishwas is associated with a movie. His love for Hindi, Urdu and Sanskrit is well known. The audience will see this same style in Suryaputra Mahavir Karna.