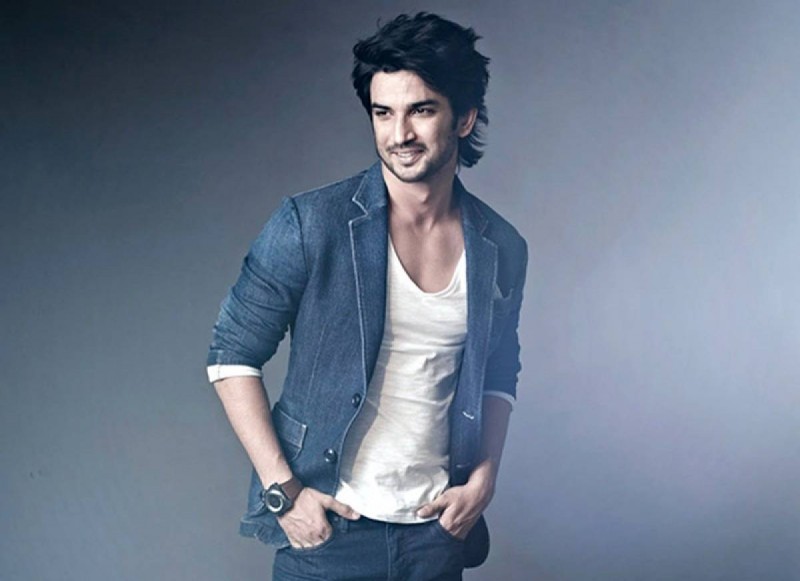 Rhea Chakraborty is under suspicion in the late Bollywood actor Sushant Singh Rajput suicide case. Though no charges have been proved against her till now, but many film celebs are talking about her arrest, including fans of Sushant Singh Rajput. Meanwhile, Bollywood's famous actor Shekhar Suman has also spoken about the arrest of Rhea Chakraborty.

Shekhar Suman is one of the stars of Bollywood who, after the death of Sushant Singh Rajput, was continuously raising voice on social media to bring justice to his family. Shekhar has tweeted a tweet about Rhea Chakraborty on his official Twitter account. His tweet is being discussed highly on social media.

Shekhar Suman wrote in a tweet for Rhea Chakraborty, 'Rhea ab Rheah nahi ho sakti.' With this tweet, Shekhar Kapoor has also used the hashtag #ArrestRheaChakraborty. This tweet for Rhea Chakraborty on social media is going viral. Fans of him and Sushant Singh Rajput are very fond of this tweet, and are also putting their side through comments. Significantly, Shekhar was seeking to get Sushant Singh Rajput's investigation done by CBI for quite some time. Not only this, he had also decided to travel from Mumbai to Patna for this. The investigation of the case is going on continuously.