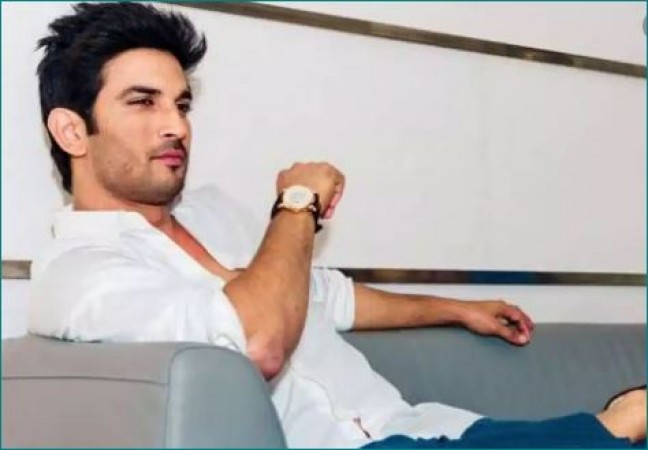 In the case of Sushant Singh Rajput, different and shocking information is being found day by day. A shocking thing has come to light recently in his suicide case. Papers of Sushant's Kotak Mahindra bank account have come out and it has been told that money was withdrawn in the name of Pooja and Pandit five times. Recently information has come out from Sushant's account that lakhs of rupees were withdrawn from his bank account in the name of Pooja.

The mention of giving money to Pandit for purchasing the material of worship is also shown in the statement. It has also come out that there is no worship in Sushant's house in Mumbai. After the matter came to light, now once again Sushant's family has alleged that 'Rhea did magic on the actor'. Now the question is coming up at this time that 'whether these money were used in witchcraft, because according to the information received there was no worship at Sushant's house.' It is clear from Sushant's account that Sushant used to pay bills from Rhea's medical expenses to food. Sushant used to bear her brother's expenses as well. Sushant's family has surrounded Rhea Chakraborty and they have made many allegations on her. These charges include everything from provoking Sushant to suicide, grabbing his money. Apart from this, Sushant's sister has accused Rhea Chakraborty of doing black magic.

Simi Garewal gave hint, Sushant case will be solved in this way