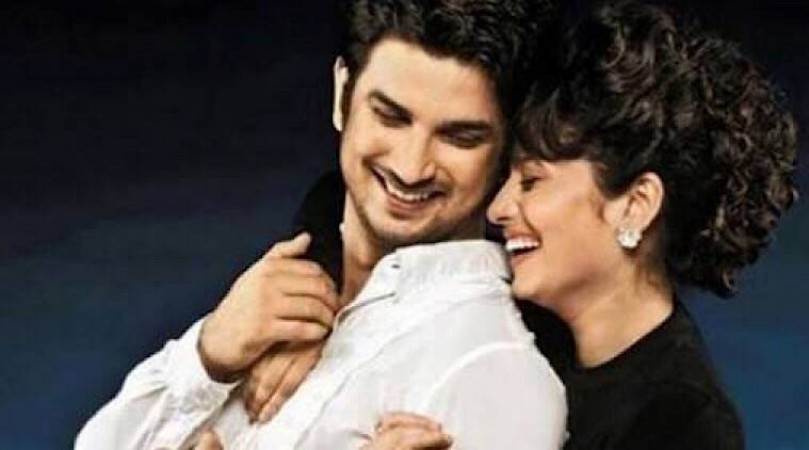 Ankita Lokhande gained popularity with TV queen Ekta Kapoor's show Pavitra Rishta. Ankita's opposite Sushant Singh Rajput was seen on the show. It was because of this show that the two came close to each other. The actress has now shared a picture of herself ahead of Sushant's first death anniversary.

Ankita has also made her Bollywood debut. She has appeared in Manikarnika movie with Kangana Ranaut. Even though Sushant may not be in this world today, the actress still remembers Sushant in different ways. The actress shared her picture with a special caption ahead of Sushant's death anniversary. Ankita is seen standing by the sea in the picture she shared, the actress is seen in a red jacket and lower. A lot of clouds can also be seen in the picture, it looks like she is enjoying the weather. But the caption that the actress has written with this picture is grabbing everyone's attention.

The actress shared the picture and wrote that 'Distance doesn't matter as at the end of the day, we are all under the same sky'. Fans are speculating that the actress is giving a special message to Sushant's fans through this post. Fans have been commenting on Ankita's post in many ways and are also liking the picture a lot. 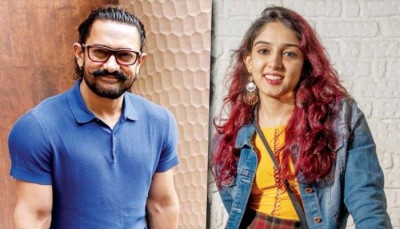 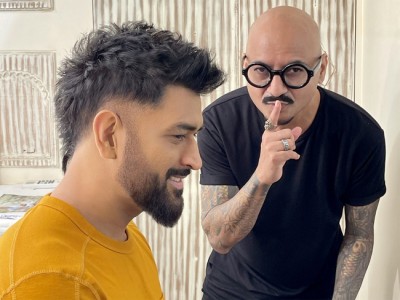 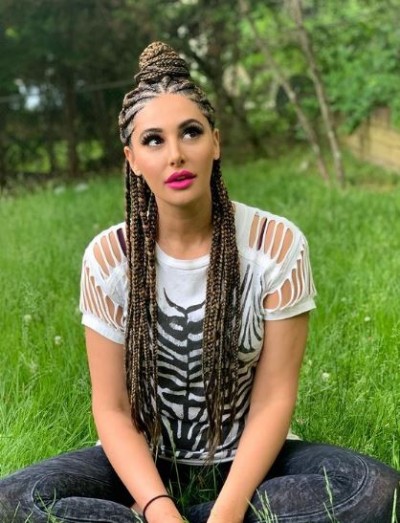 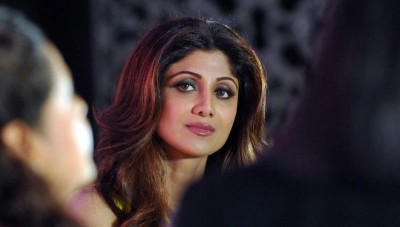