Apart from this, Sushmita also spoke about how she had come close to getting married 3 times, but then something happened that she did not get married. In fact, Sushmita said, "I don't want anyone to come and share my responsibility, and it's not that anyone should take me back from my responsibility.'' Talking about marriage, Sushmita said, "I am lucky that many interesting people have come into my life. The only reason I didn't get married is that she was disappointed. It has nothing to do with my children. My kids were never in this situation. Both of my children have welcomed everyone in my life with an open heart. They never refused to accept. They gave love and respect to everyone. It's the most beautiful thing to see.'' At the same time, she said, "I came close to marriage three times and god saved me from these three. I can't say what disasters came with their respective lives. God saved me, as well as my children. God didn't want to see me in a bad affair.''

Now if we talk about professional life, Sushmita became Miss Universe in the year 1994 and after that, she made her Bollywood debut in the year 1996 with Mahesh Bhatt's film Dastak. After this, Sushmita worked in films like Biwi No. 1, Fiza, Aankhon, Main Hoon Na and Maine Pyaar Kyun Kiya. Sushmita was last seen in the web series Arya which was the best. 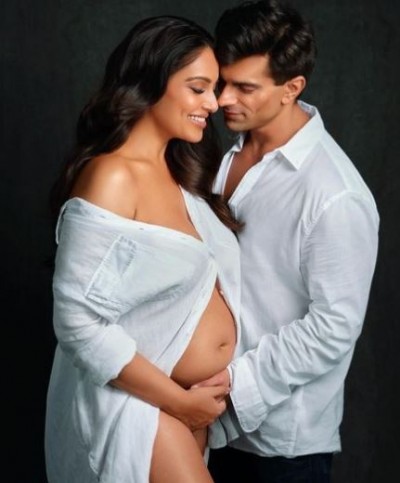 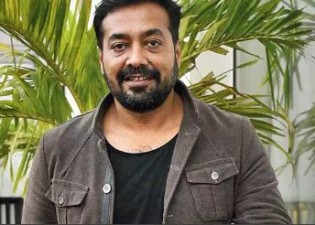