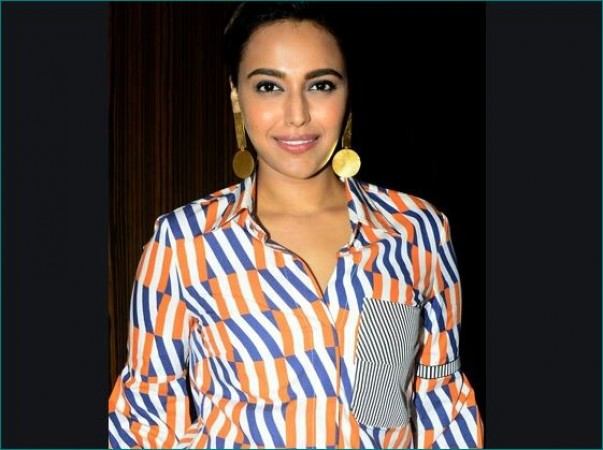 Stone pelting and violent protests continued in the Brahmapuri and Maujpur areas of Delhi for the third day, protesting against the CAA and NRC. Seven people have died, including a head constable, in the violence that started last Sunday. The case of violent demonstrations has also reached the Supreme Court. Now meanwhile, Swara Bhaskar tweeted supporting the protesters and after this tweet, she is criticized by the people.

She recently wrote in a tweet reply  "Go ahead and throw stones, Applause for Delhi Police." You have lost yourself because of the negligence of duty." Swara is talking about martyr Delhi Police constable Ratanlal here. Swara tweeted "There is some coordination situation here. Go ahead and throw stones," a policeman running around yelling at protesters in support of the law. Why not much police force deployed here? It is a little surprising. On seeing Swara's tweet, a user wrote - "Shame on you who support these protests and openly support anarchy."

During an event in the past, Swara had also said that if "I were a politician, I would first remove the law of treason because in today's time it is very popular. I think nowadays, we distribute charges of treason such as offerings in the temple." Some time ago, Swara Bhaskar was seen protesting against CAA and NRC along with all the actors of the film industry and from there a video of Swara became viral. 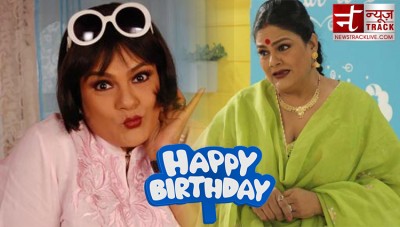 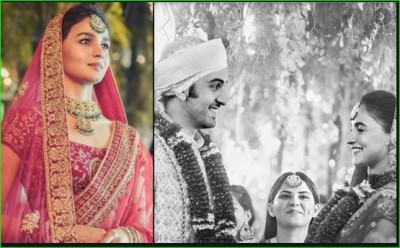 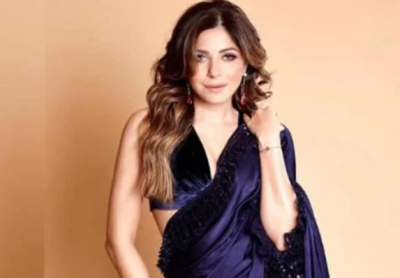 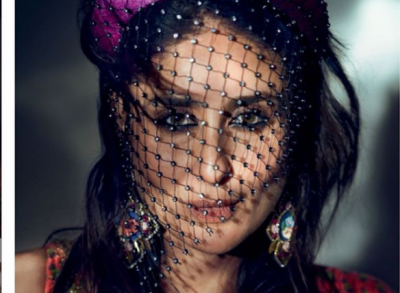 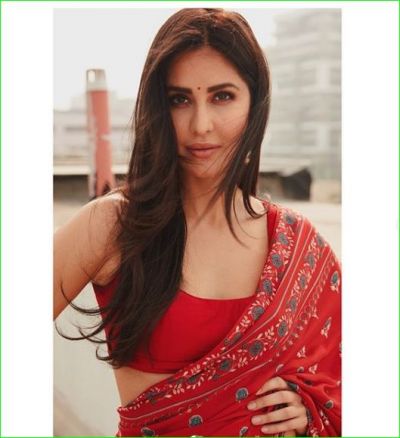 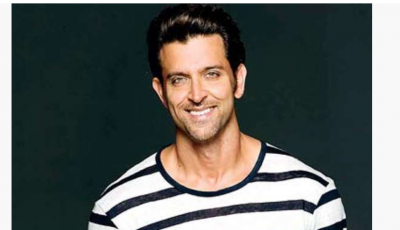