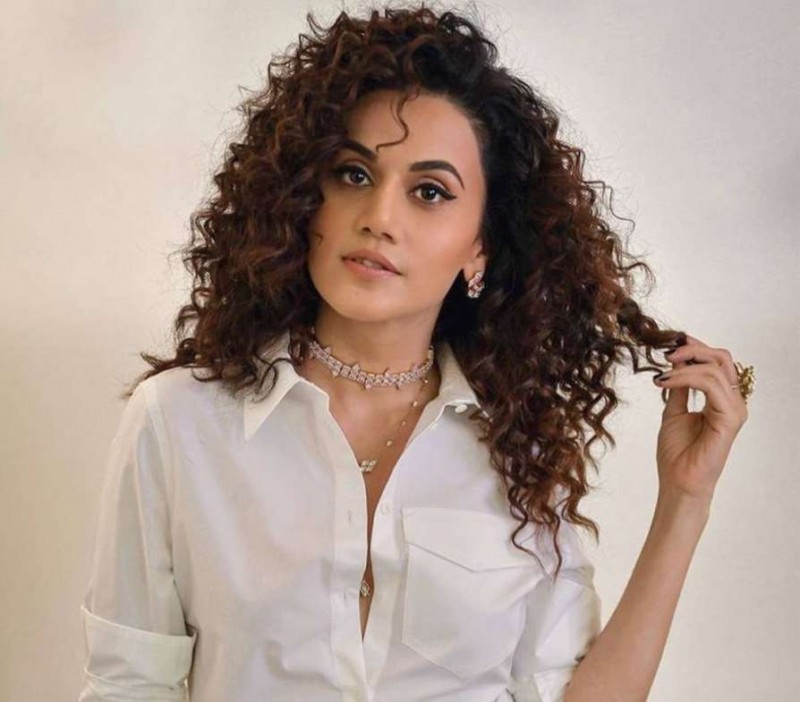 Famous actress of Hindi cinema, Taapsee Pannu is ready to shoot in theaters soon. With director Anubhav Sinha's film Thappad, Taapsee has prepared to create a panic on the big screen. She is one of the best actresses of Bollywood and her work is definitely appreciated in every film. Recently in one of her interviews, Taapsee said that the jury was not always so good towards her.

Whereas in today's time, Taapsee only wants the love of the public, there was a time when she too was sad because of not getting the award. Talking to a media reporter, Taapsee said that it does not make much difference to her not to receive the awards, but her heart was broken only once when she did not get any award for the 2016 film Pink. Taapsee was not nominated for any award for Pink created by Shoojit Sarkar. Even in the awards in which she got the nomination, she did not win. While all the people she met were praising the performance of the film 'Pink' and Taapsee. She also told how the director Shoojit had asked her to get her clothes ready and be ready to win all the awards.

Taapsee further said that as a new girl in the industry, she did not have much hope of getting the awards but when she did not get any award, she was really sad. She also told that now when she gets the award, she thanks the jury but now she does not feel hurt by these things. Talking about Taapsee's projects, the film 'Thappad' is ready for release on 28 February. She is also working in two biopic films - Shabash Mithu and Rashmi Rocket. Taapsee had also announced a film called 'Loop Lapeta', which is a Hindi remake of the German classic film 'Run Lola Run'.