Taiwanese voters overwhelmingly supported the opposition Nationalist Party in several major castes in the self-ruled island, in an election in which lingering concerns about Chinese threats overshadowed more local issues.

During her campaign for her party, Tsai made several statements about "resisting China and defending Taiwan". However, the party's candidate, Chen Shih-chung, who lost his bid for mayor of Taipei, mentioned the threat of the Communist Party only a few times before quickly turning to local issues, according to experts, because He was not interested.

Tsai resigned on Saturday evening, as is customary after a major loss, in a brief speech in which she also thanked supporters. "I must take full responsibility," she said. "With a result like this, there are a number of areas that we must thoroughly review."

While international observers and the ruling party have attempted to link the elections to a threat to Taiwan's long-term existence, many local experts believe that China - which claims the island as its territory if necessary - has Will go - does not play a big role in this. This time.

"The international community has set the bar very high." "They have elevated the local election to an international level and Taiwan's very existence is at stake," said Ye-Lih Wang, professor of political science at National Taiwan University.

There was little mention of the massive military drills by China targeting Taiwan during the campaign in response to a visit by US House Speaker Nancy Pelosi in August.

"So, if you can't even raise this issue in Taipei," Wang explained. "You don't have to think about it in Southern cities." Taiwan Nationalist Party candidates were elected mayors of Taipei, Taoyuan, Taichung and New Taipei City.

Taiwan's voters elect mayors, city council members and other local leaders in all 13 counties and nine cities. According to local media, a referendum to lower the voting age from 20 to 18 also failed.

Also Read: Trump was criticized for having dinner with a white nationalist

Taipei's new mayor, Chiang Wan-en, declared victory at a huge rally on Saturday night. He said, "I will show the world the greatness of Taipei."

Although not all votes were formally counted at the time of his speech, Chiang and the other candidates were able to declare victory due to their numerical advantage.

Cao Hung-en, a candidate from the Taiwan People's Party, was elected mayor of Hsinchu City, which is home to many of Taiwan's semiconductor companies.

The campaigns had consistently focused on the local: air pollution in the central city of Taichung, traffic jams in Taipei's tech hub Nangang, and the island's COVID-19 vaccine procurement strategy, which left the island in short supply during the outbreak last year .

Also Read: 'Nothing wrong if players have s*x before a match,' know about the coach who said this

The defeat of the ruling DPP can be partly attributed to the way it handled the pandemic. 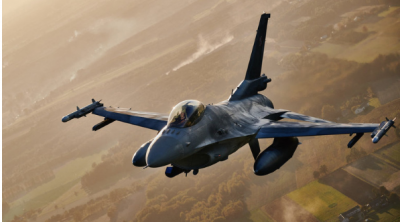 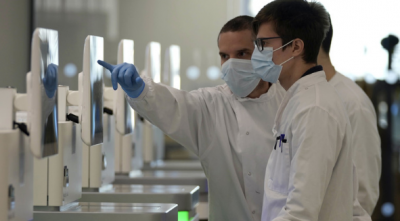 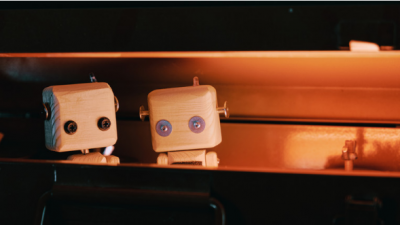