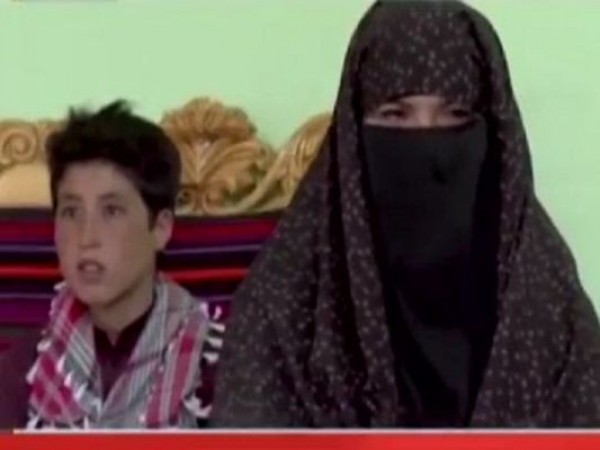 Kabul: Recently siblings couple showed their strength to the Taliban, an organization which was ruining ordinary life with its terror in Afghanistan and killed the terrorists. These terrorists killed their parents in front of the children, in return, both of them bravely confronted them and avenged their deaths. In this incident, 2 terrorists were killed while one got injured and escaped.

Seeing the murder of parents in front of their eyes, the two could not stay away and the elder sister Qamar Gul kept attacking her by picking up her father's AK-47 rifle in the house and started attacking strongly. Seeing the courage of the sister, the brother also could not stop himself and began to stand by his sister. In this tremendous retaliatory action, 2 terrorists died, while the third terrorist was seriously injured. Both kept firing till the other people of the village arrived. Due to this courageous step of both, they started to be discussed in the whole Afghan and people are fiercely boosting the spirit of both the siblings. After hearing about both of them, they were taken to meet President Ashraf Ghani by an army helicopter.