Tara Sutaria to romance with Siddharth Malhotra in 'Marjawan' Bollywood's famous director, Milap Zaveri's upcoming film, 'Marjawan will be released on October 2 next year. Ritesh Deshmukh, Siddharth Malhotra and Tara Sutaria will be seen in lead role in the this film. Tara is currently going to debut in Bollywood with Karan Johar's 'Student of the Year 2'. 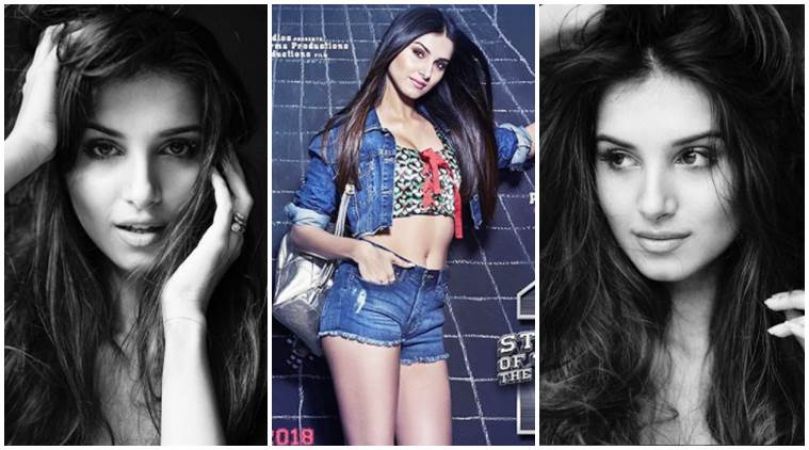 Giving information about the film Marjawan, production house Ame Entertainment tweeted Wednesday morning, "Action will also happen, drama and love will also happen." We are excited to say that 'Marjawan' will be directed by Milap Zaveri. In it, Ritesh Deshmukh, Siddharth Malhotra and Tara Sutaria will be seen.

Along with that, four years later, when after a Villain, a trio of Zaveri, Ritesh and Siddhartha will be seen together on the big screen. In addition, Director Milap Zaveri tweeted, "From Satyamev Jayate's team to 'Marjawan', which will be released on October 2, 2019." Other details of the film are yet to be revealed. 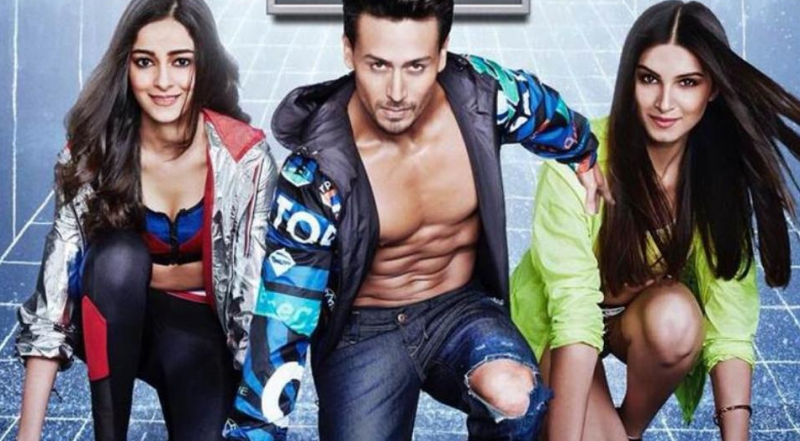 In a report about Tara Sutaria, who is going to work in the film 'Marjawan', she said that she is an actor, singer and dancer. Tara has learned many dance forms including Ballet, Modern Dance and Latin American Dance. Not only this, she has also done dubbing for films like 'Taare Zameen Par', 'Guzarish' and 'David'.

On the other hand, let's tell you that Milap Zaveri's film Satyamev Jayate did a great job on the big screen. John Abraham and Manoj Bajpai are seen in the lead role in the film. Both of them got to see very spectacular acting spectators. A man who is killing policemen and it considers it his fight against corruption. On the other hand, a policeman who wants to stop this man, there is a fight between the two 'Satyamev Jayate'.

DeepVeer spreads romance in avatars of Aladin and Jasmine