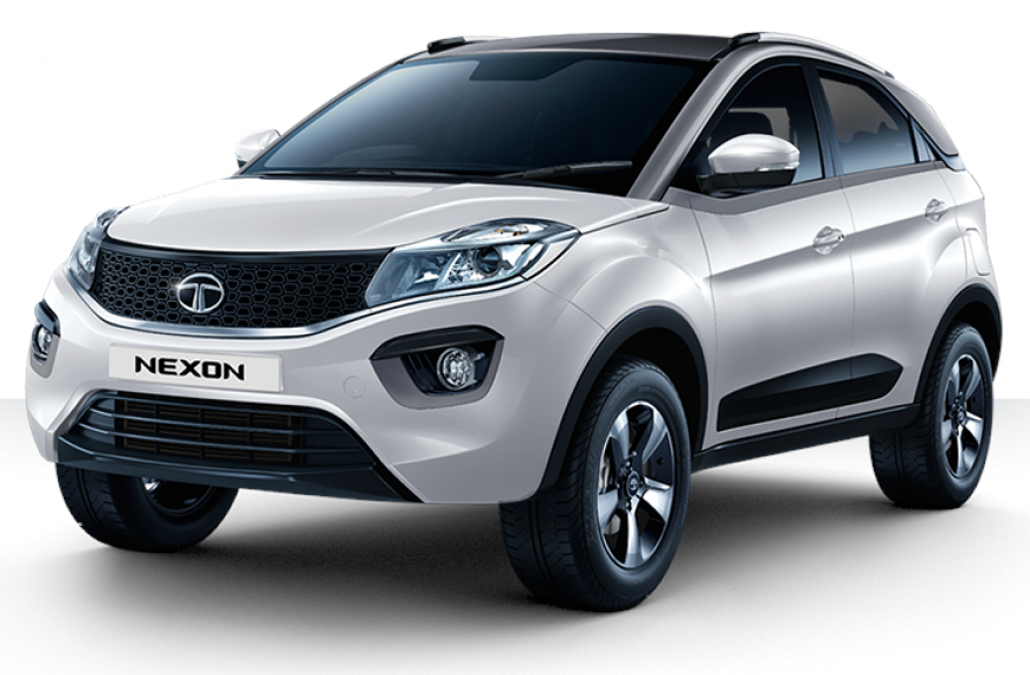 Vehicle manufacturer Tata Motors has launched a new variant XT+ of its popular sub-compact SUV Nexon. The Tata Nexon XT+ is available in both petrol and diesel engines. It is priced at Rs 8.02 lakh and Rs 8.87 lakh respectively. In addition to the launch of the new variant, the company discontinued the XT variant of the first coming Nexon. The touchscreen of the SUV has also been replaced. Let's know the full details

In addition to the launch of the new variant, Tata Motors has also updated the touchscreen infotainment system provided in the Nexon. It now features a 7.0-inch touchscreen infotainment system, which was previously 6.5-inch. The new infotainment system is available in XZ, XZ+ and XZA+ variants. The Nexon SUV features a 1.2-liter, 3-cylinder turbocharged petrol engine. It generates 108bhp and 170Nm of torque. The diesel engine is 1.5-litre, producing 108bhp and 260Nm of torque. Both the engines are available with a 6-speed manual and a 6-speed automatic gearbox.

Hackers Found a Freaky New Way to hack Your Car 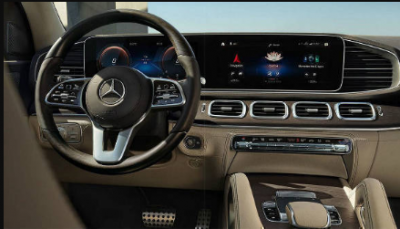 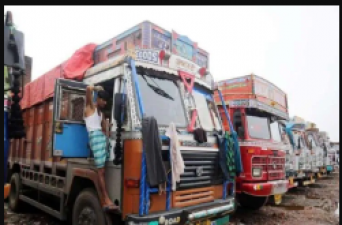 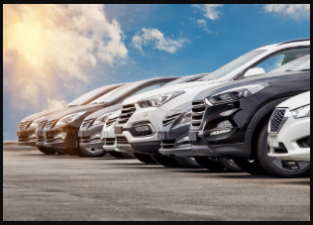 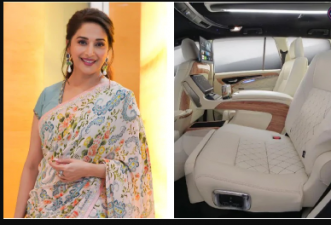 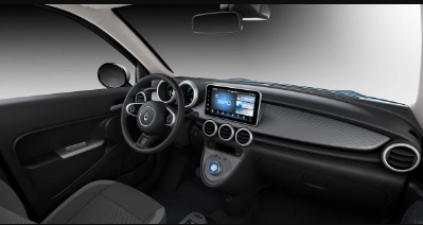 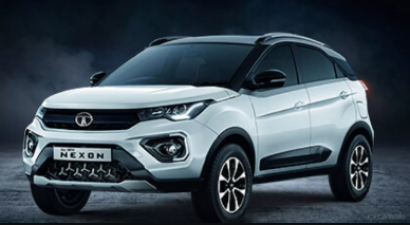