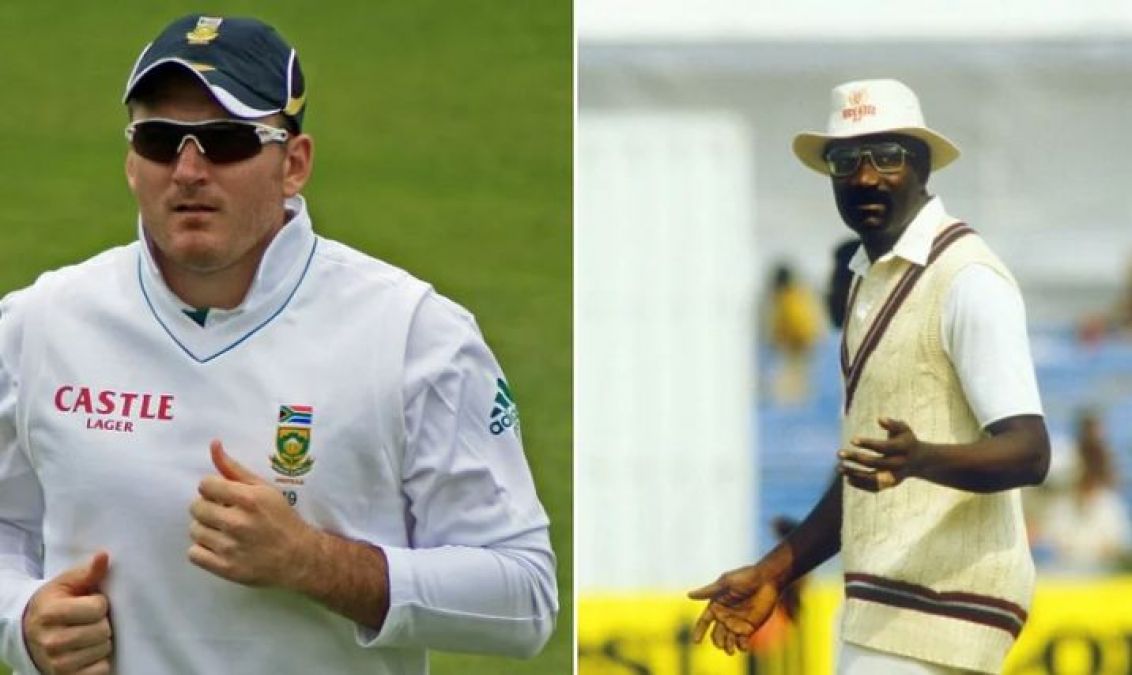 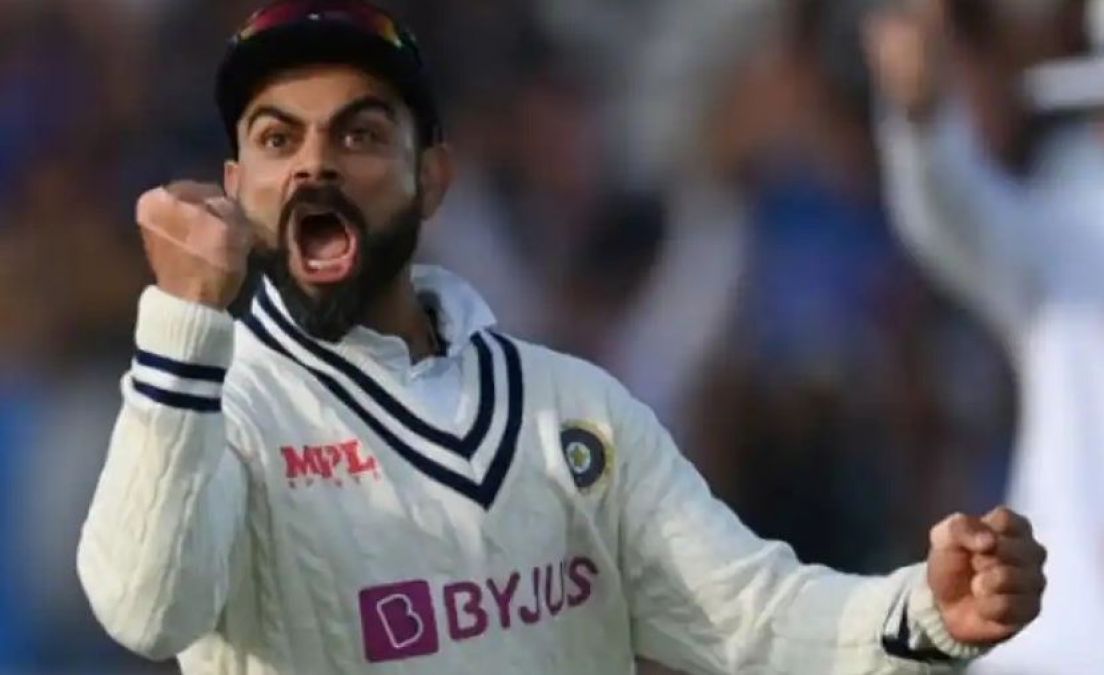 Jasprit Bumrah was the fourth pacer to take more than 100 Test wickets under Virat Kohli, who achieved the feat by taking 5 blows in the first innings of the Cape Town Test. Before him, Mohammed Shami, Ishant Sharma and Umesh Yadav had taken 100 Test wickets under Kohli. Mohammed Shami has taken the highest number of 167 Test wickets under Virat's captaincy. Ishant Sharma is second only to him with 121 wickets. Umesh Yadav has 104 wickets to his name. While Jasprit Bumrah has taken 102 wickets till the first innings of the Cape Town Test.