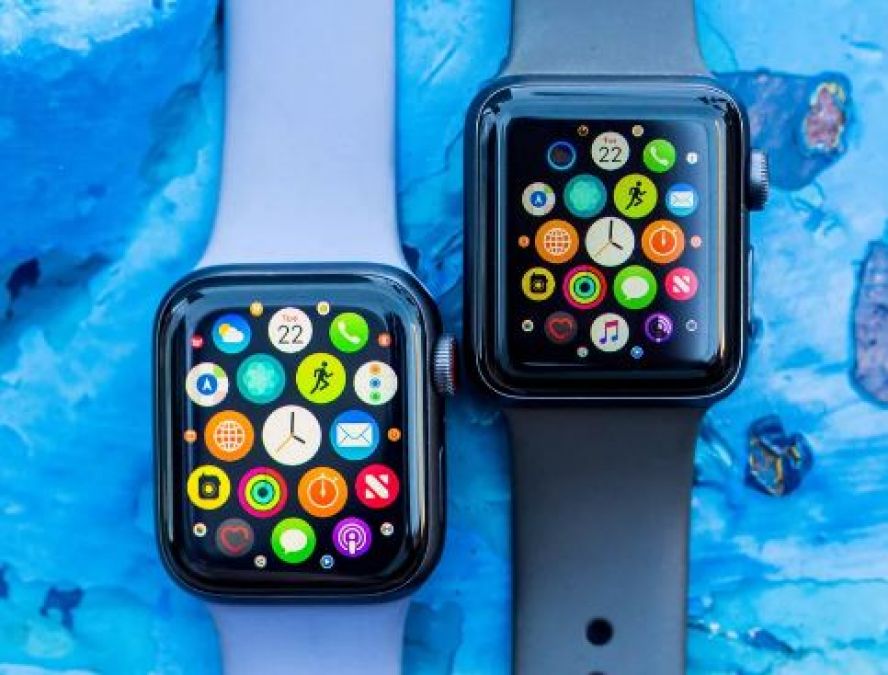 Apple, the luxury smartphone manufacturer of America, is to do its next big event on 10 September. So far, many speculations have been made about what can be launched in this event and what features or specifications can be given in those products. Talk about Apple Watch, there is not much information related to it. There was some news, in which it has been said that Apple Watch Series 5 can come with Titanium and Ceramic Finish. With this, the Watch Series 5 is going to get some upgrades.

According to a recent report, it is expected that a new feature named Burrito will come in Series 5. With the help of this feature, your sleep can be tracked. This tracker watch will already use tools like existing heart-rate sensors and microphones. This means that this feature of sleep tracking will not require completely new hardware. According to the report, a new sleep app can also be given in watch. With this, sleep data has also been made available in the iPhone's Apple Health App.

Indian internet speed lags behind the world despite 16.3% increase in mobile speeds

Only last year Apple made major changes in the design of Apple watch. After 2015, perhaps its design was changed last year. From this, it can be guessed that there will be no change in design in the Series 5 models. This year, two major changes that are being talked about are Titanium and Ceramic Cases and Sleep Tracking feature. It may be that in the case of software, an app for Apple Watch should be made available separately. Apple always says that the watch is always on your wrist and it is the most personal device. Therefore, the company provides the same experience to the users with the Series 5.

Mi Band 4 to be equipped with modern technology, will launch on this day 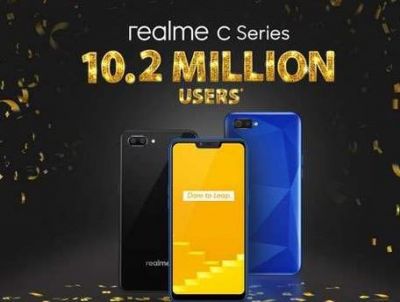 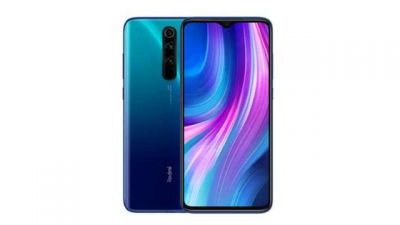 Mi Super Sale 2020: These smartphones available with this amazing features and great offers 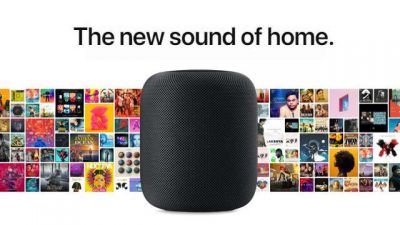 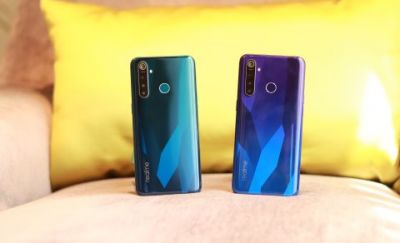 Realme 5 Pro smartphone will get many tremendous features, know the price 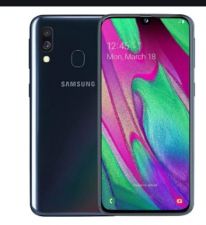 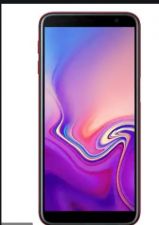