In a tweet made on Monday, Shahbaz Sharif wrote that, 'The world should pay attention to the Indian government's misbehavior with political prisoners in India's illegally occupied Jammu and Kashmir (IIOJ&K). The conviction of prominent Kashmiri leader Yasin Malik on fake terrorism charges is a futile attempt to silence voices critical of India's human rights violations. Modi government should be blamed for this.

Let us inform that this tweet of Shahbaz Sharif has come to the fore at a time when Indian PM Narendra Modi has reached Japan to attend the Quad conference. During this conference of America, Japan, Australia and India, Modi will interact with the heads of states of all the countries. He is also to have bilateral talks with US President Joe Biden. At such a time, Shahbaz Sharif has again created Kashmir rage by tweeting this. Let us tell you that Yasin Malik himself has confessed his crime in the court, and Shahbaz Sharif is giving some arguments in support of him. 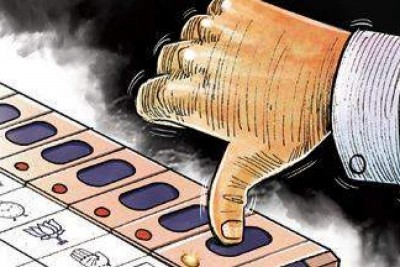 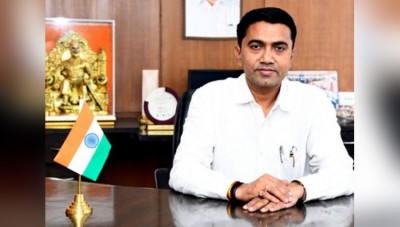