This actress left the film for small clothes, accused her husband of mental and physical torture

Vidya Sinha, the most famous actress of her time, was born on 15 November 1947, but now she is not in this world. She died on 15 August this year. You all must have seen Vidya in all the movies like Chhoti Baat, Rajanigandha, Mukti, Denial, Swayamvar, Magaroor and White Lies. Let me tell you that once Vidya said in an interview with Rediff that, "She wanted to work with Raj Kapoor but for one reason she could not do it."

Actually she was offered Satyam Shivam Sundaram but she refused to work in this film because she was not comfortable with the clothes Zeenat Aman wore in this film. "During that time Vidya told-" 'Raj Kapoor's father Prithviraj also worked with my grandfather. I knew Raj ji quite well, but despite this I had said that I will not be able to become comfortable about acting in this film. Working with Raj Kapoor was also a dream for me and I still feel regret about not working with him and I always wanted to work with him. ''

You all may know that Zeenat Aman and Shashi Kapoor were seen in this film named Satyam Shivam Sundaram and this film was successful in getting a lot of buzz at the box office. Let us tell you that Vidya breathed her last on Thursday, 15 August at Criticare Hospital in Juhu, Mumbai. According to the reports, Vidya had a problem of langs and cardiac disorder and he had a problem with his lungs in the last few years and he came to know about this three months ago.

Along with this, she used to be in discussion in real life in addition to her reel life and people liked her very much. Let me tell you that on January 9, 2009, she also accused her second husband of mental and physical torture due to which she was in the headlines. 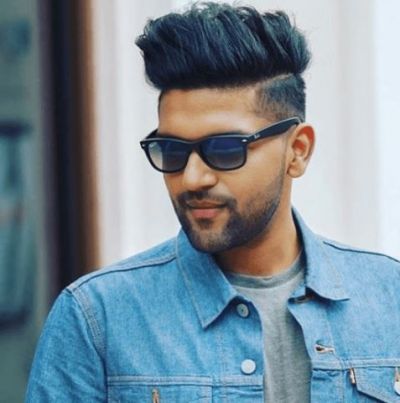 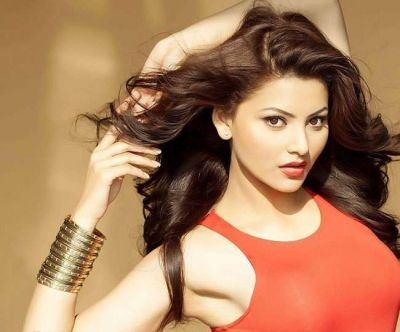 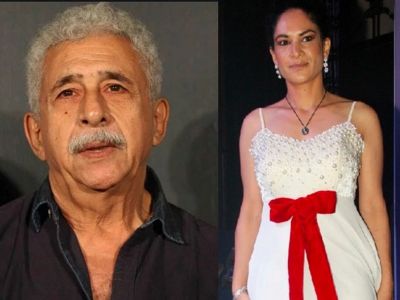 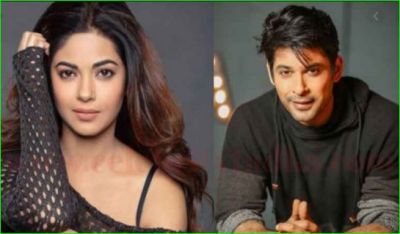 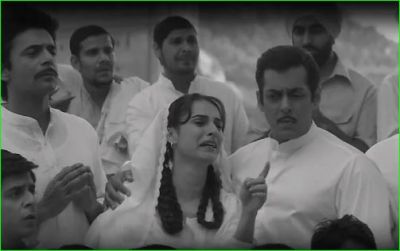 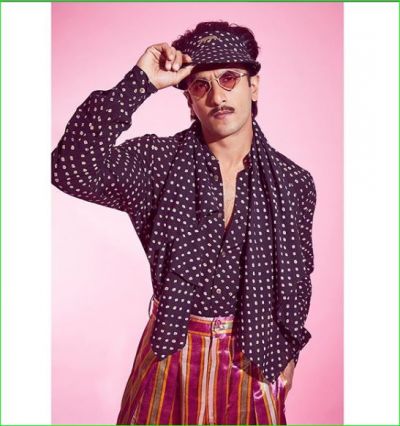