The effect of #MeToo on Ajay Devgan's films, 'Total Dhamal' will now be released on this day 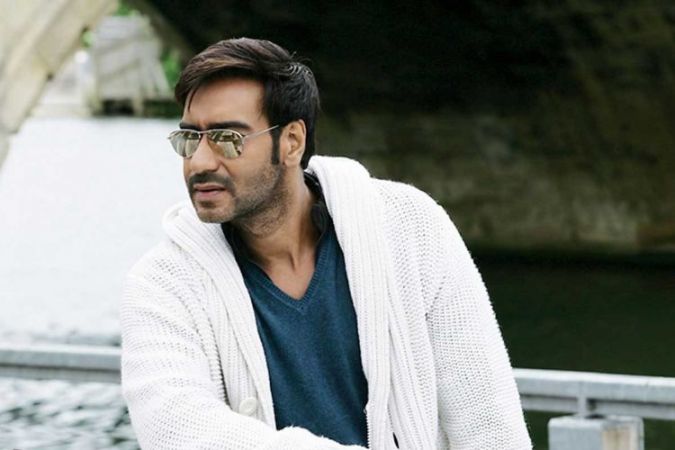 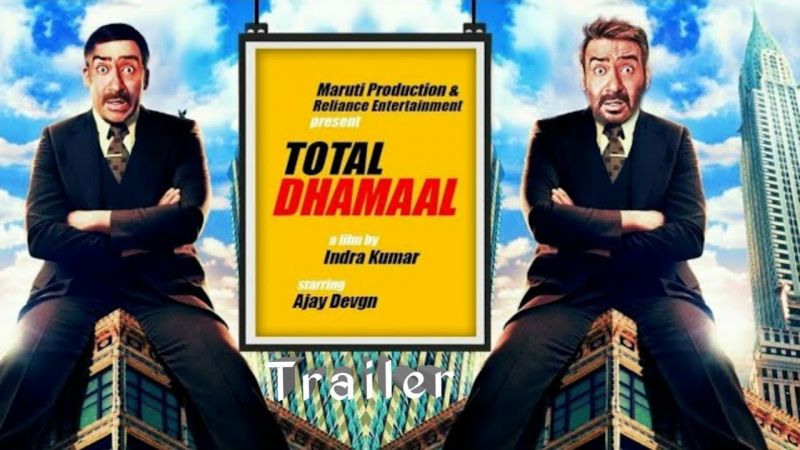 Ajay Devgan has informed us that our two films will be released next year. The film 'Total Dhamal' was supposed to be on screen in December but will now come in February next year. This movie stars Anil Kapoor, Madhuri Dixit and Isha Gupta. At the same time, 'De De Pyaar De' was due to come in February, 2019, which will now be released in April. Ajay Devgn has said that due to the increase in the release date, the work on VFX is going on. So the film's release date has been extended ahead. Ajay Devgan and Tabu will be seen in 'De De Pyaar De'. Well, according to media reports, it is being told that I am the campaign. An artist of the movie 'De De Pyaar De' has also been accused of sexual abuse.

Tanya Paul Singh is working as a supervisor in 'De de pyarde'. He accused the film's artist Harish Wadhon. After this they were removed. At the same time, the film's producer Love Ranjan has also been charged. In such a way, the sword is seen hanging on 'De De Pyar De'. The impact was on 'Total Dhamal', which led to the release date of both the films. Tanya wrote, "There was talk of making changes in one scene. Everyone was sitting on the chair talking. Then I realized that someone touching my back. After seeing, it was discovered that Harish Wadhon kept his fingers. After this, she immediately stopped him, all were shocked after this incident. '

Bauua Singh from ‘Zero’ joins Twitter, Introduces himself in a funny way