Ex-husband enters house by breaking the wall, and then... A strange incident is coming to light from Thailand, where a man entered his ex-wife's house by breaking the wall in anger. Then he kidnapped his ex-wife. The incident was captured on a CCTV camera installed in the house. In the video, it is seen that the ex-husband forcibly entered the house and dragged the woman out. The woman claims that this has happened to her for the second time, her ex-husband has done such an act in the past.

The case came to light on Tuesday night in Thailand's Nakhon Pathom province. The victim's name is Visruta, in whose house her ex-husband Jeeravat had entered by breaking the wall. Then he dragged Visruta out. He then forcibly took her in a car to Phetchaburi province in western Thailand. Visruta claimed that earlier Jeeravat had taken him to the seashore in Cham district. Then he took them to the 'La U Jungle' present in 'Keng Kruchon National Park'. Visruta said she somehow escaped from the clutches of her ex-husband and reported the matter to the police. It was the police who escorted Visruta back to his home in Nakhhome Patham province.

The victim, Visruta, said she stayed with Jeeravat for six years. The relationship went well for the first two years. But, in the third year, the fight between the two started. However, there was reconciliation after the battle. Visruta said the situation did not improve but got worse. The two started fighting daily. She wanted to part ways with Jeeravat in view of his violent behaviour. Jirawat was not ready to accept that his behaviour was due to trouble. Jeeravat felt that Visruta loved someone else. Upset with Jeeravat's behaviour, Visruta started living separately three months ago. Visruta also alleged that Jeeravat had kidnapped her earlier too, but she could not divulge further details. The police called Jeeravat for questioning at the Sampran police station. On reaching here, he apologized for his violent behaviour. Jeeravat told the police that he was under pressure due to debt. Because of this, he did this act. At present, the investigation of the case is going on. Police said that if Jeeravat is found guilty, action will be taken against him.

Hindu girl raped, handed over to friends, made obscene video and then... 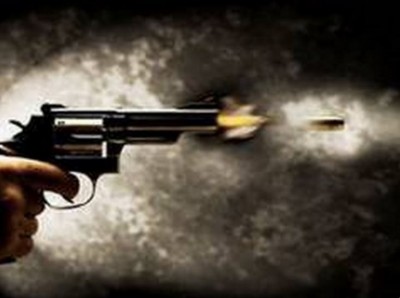 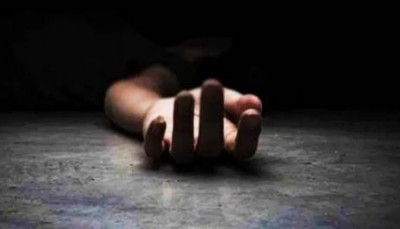