The person had brought 5 kg gold hidden in the press and hammers from Sharjah, this was revealed at Jaipur airport 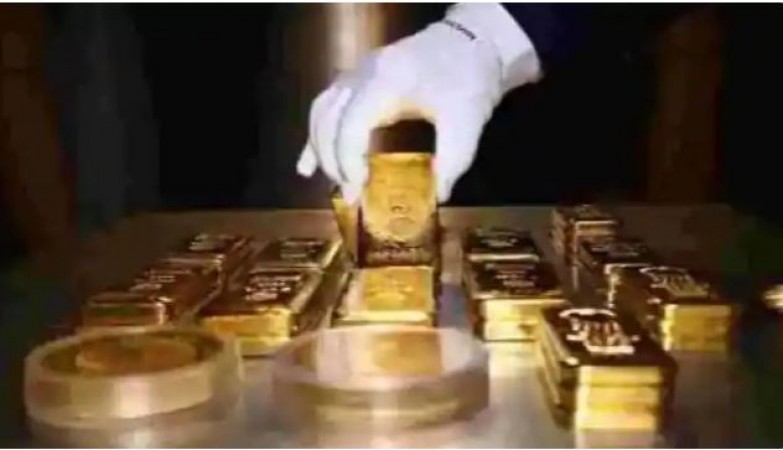 Jaipur: The Directorate of Revenue Intelligence (DRI) has seized about five kg of gold from the bag of a passenger who had arrived from Sharjaha on April 25 at the international airport in Rajasthan's capital Jaipur. This gold was brought to India by the accused by hiding it in a press and two hammers. According to the information, the value of the recovered gold has been estimated in the global market to be around Rs 2.62 crore.

According to the information given by Directorate sources, the luggage of some passengers who had come from Sharjaha to Jaipur on 25 April reached Jaipur late the next day on 26 April. A total of five kilograms of gold was found from the press and two iron hammers during a search of a bag from the luggage of the passengers who arrived late Tuesday night, he said.

Giving information, the sources have said that the market value of the recovered gold has been estimated at Rs 2 crore 62 lakh. He told that three kilograms of gold was hidden in the press, while two iron hammers had one kilogram each. He said the passenger has been identified and efforts are on to nab him.

'The wife caught with the lover, the angry husband committed murder, then did such a thing with the dead body, everyone was left to see it'