We have all been taught in Science classes to ‘Save the Environment’ or ‘Say no to Defforrestaion’ but I guess our leaders did not take those classes considering how they do not even bat an eyelash before ordering deforestation for Urban development.

Soon after the BJP-Eknath Shinde alliance acquired power in Maharashtra following the Maharashtra Political Crisis, the Aarey Forest Controversy resurfaced. One of the first things the Thackrey government did after coming into power was relocated the metro car shed. However, Eknath Shinde brought back the forest destruction, taking away the last remaining lung of Mumbai.

With so many issues going on in Maharashtra the first thing the Shinde government thought is “important” was to Relocate the metro car shed to the Aarey Colony.

The Aarey Colony, measuring 1,287 hectares and located adjacent to the Sanjay Gandhi National Park, is known as the major green lung of Mumbai. In 2019, the BJP-Shiv Sena government was looking to construct a shed at the site for its ongoing metro project.

I guess we will now need the fundamental right to ‘breathe’ considering that even after receiving protests from so many the government has no intention to stop.

Why do we need to protect the Aarey Forest? 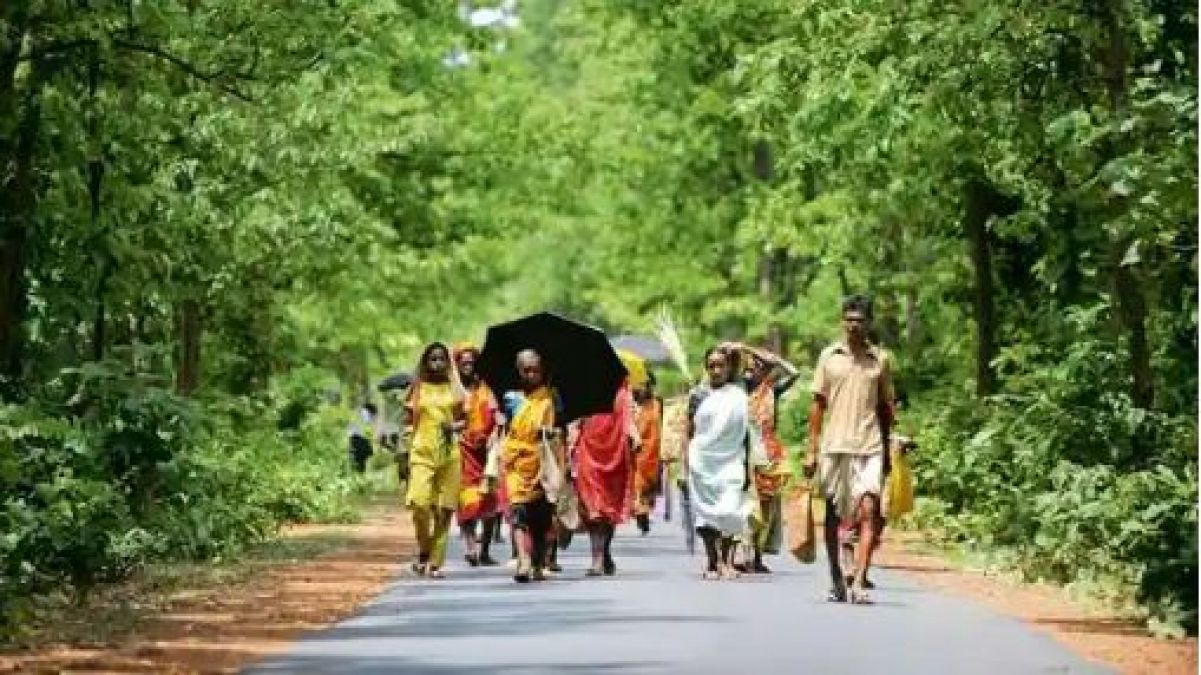 Cutting down thousands of trees will majorly impact the oxygen levels of the areas surrounding the colony.

People will lose out on more than 16 lakh kilograms of oxygen per year, additionally, people will be at the hands of many health issues, majorly asthma considering the air pollution level.

Amidst the Urban development, we have long forgotten the wildlife. The extinction of wildlife is disappearing at an alarming rate, when the whole world is trying to preserve it, the Shinde government is fighting to destroy it, long live our leaders.

Forget about animals, stop this by thinking about yourself. With increasing desertification, this step will affect the livelihood of BOTH humans and animals.

Deforestation will directly increase the depletion of the ozone layer, giving a green signal to severe diseases including skin cancer.

Deforestation impacts the water resources, Delhi is already at risk of running out of groundwater, what will happen to Mumbai if the deforestation does take place is not something hard to think about.

Considering how the whole world is already facing various major crises, the current Maharashtra CM is all set to bring another to the table.