You will never have seen such a charisma of nature, in this place there is a tunnel in the trees 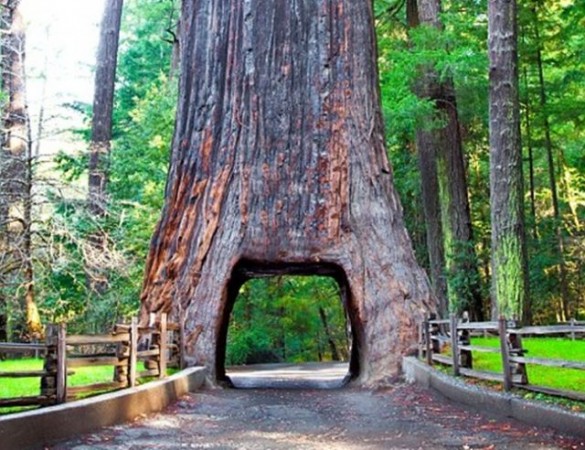 California - You must have seen a lot of rock-cut tunnels and you must have travelled through those tunnels, but have you ever seen a tunnel between trees? You must have heard and gone to the square, but it's true that a tunnel has also emerged from the middle of the trees and it's really beautiful. Yes, pictures of some trees in California, USA, that have a tunnel have gone viral. Thousands of cars pass through these tunnels every day.

According to a report in an English website, the trees in the middle of which the tunnel has been built are known as Redwoods Sikuois. All these trees, redwoods sikuois, are more than two thousand years old. They are still about a thousand years old, and many of them are about 300 feet high. For tourists visiting California, some locals have made tunnels by making large-sized holes in the middle of these trees.

Thousands of tourists visiting here have greatly praised these trees and the tunnels built in them. Some tourists say that this effort on the part of the local people is quite commendable. This has made these trees look more beautiful. The same tourist explained his surprising thoughts and said, 'How can he stand by his roots even after cutting such a large part from the middle of a tree. It's really amazing.' The amazing planet claims that these trees are decades old. The first of these was the train that passed around 1975. Let's say that tourists have to spend money to pass through these tunnels built between trees. Then tourists can take advantage of the tunnel built between these trees.

Pepper is extremely beneficial in connecting a broken bone

Do you also have pain in your wrist, so follow this method

Euthanasia law comes into force in New Zealand from today 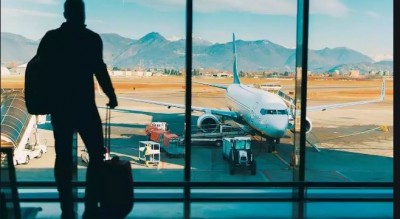 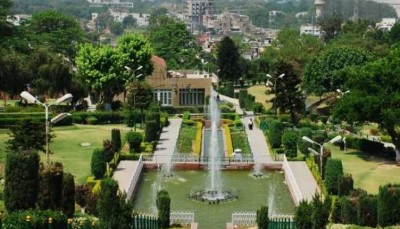 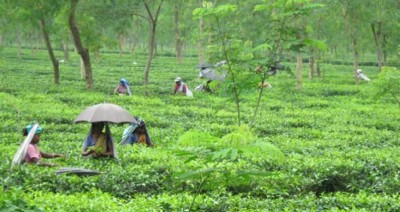 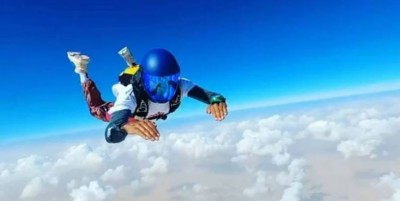 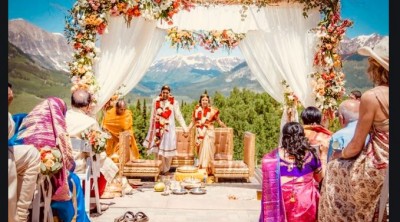 Planning for a destination wedding, view these places once