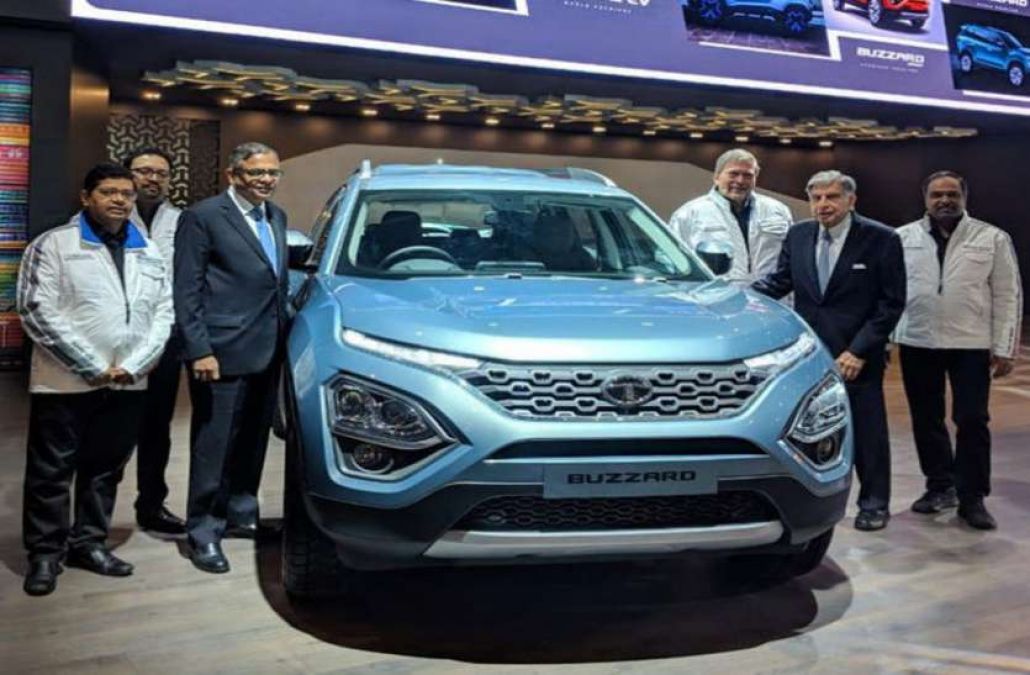 The vehicle manufacturer Toyota Innova Crysta dominates the multi-purpose vehicle segment. It is one of the most popular MPVs in the country. That's why many new cars are coming in the Innova Crysta collision. These include SUVs and MPVs. Let's give you information about 5 new cars.

Maruti XL6: Maruti Suzuki is set to launch its premium MPV XL6 on August 21. This is a 6-seater car with two captain seats in the second light. Based on the Artiga, the 6-seater car will be different from Artiga in terms of look and features. It will come in petrol engines only and will be sold from Maruti's premium dealership Nexa. The premium tag may affect the sale of the Innova Crist.

7 Seater MG Hector: MG Motor recently launched its first car Hector in the Indian market. The 5-seat SUV comes with a host of hi-tech features. The company will launch Hector's 7-seater version next year. The price is expected to be lower than the Innova Crysta. With low prices, some buyers of the Innova Crysta are believed to be the choice of some buyers to become the 7-seat SUV.

Mahindra Marajo W10; Mahindra is about to launch its flagship variant of the Marajo MPV. The Marazo W10 variant will be equipped with many latest and premium features as compared to the current model. It will be priced around the Mid Variant of the Innova Crist.

Hackers Found a Freaky New Way to hack Your Car 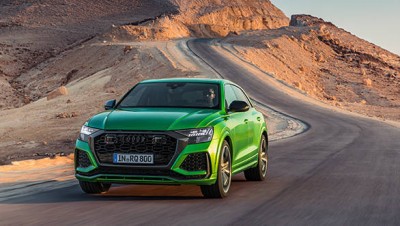 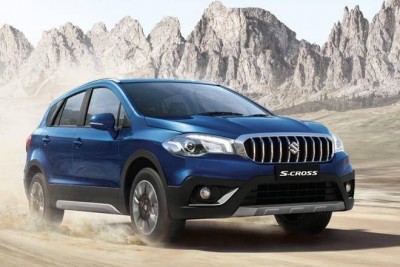 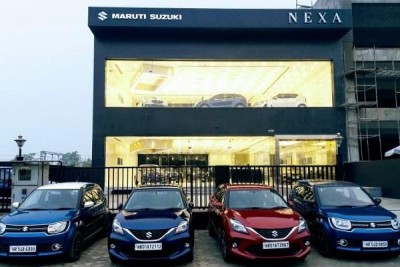 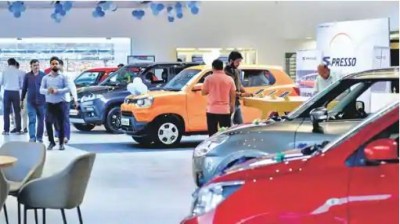 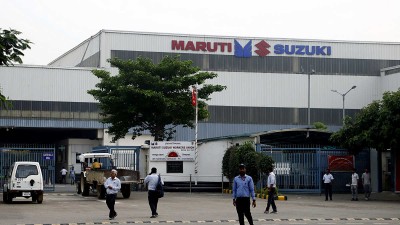 249 crore loss to this automaker in the first quarter 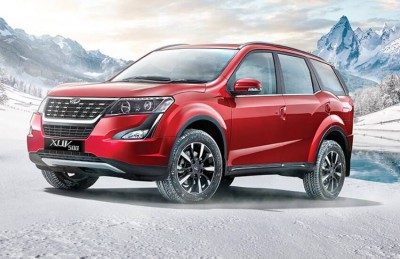 Grab huge discount of Rs 30,000 on the purchase of this SUV