Women also work hard to make their career and this is the reason why they continue to do their jobs even after marriage. If we talk about the glamor industry, then Kareena Kapoor, Deepika Padukone, Anushka Sharma, Vidya Balan are such examples who are doing films continuously even after marriage.

However, there are some celebrities who like to live a normal life after getting married. Actresses like Madhuri Dixit, Kajol, Shilpa Shetty also left work after marriage. They kept a distance from films for a few years and again made a comeback in films. After 12 years, Shilpa Shetty also appeared in films. But there are also some heroines who have left the glamor industry completely and living a normal life.

1) Aseen-  Asin worked with actors like Aamir Khan, Akshay Kumar, Salman Khan, Ajay Devgn. Asin made her Bollywood debut in 2008 with the film Ghajini and her acting attracted everyone's attention. After that Asin also worked in hit films like Ready, Housefull 2, Bol Bachchan. But after marrying businessman Rahul Sharma in the year 2016, she decided to quit acting and surprised everyone by posting about it on her social handle. She is currently enjoying her married life.

2) Twinkle Khanna- Wife of superstar Akshay Kumar, Twinkle Khanna has also been a Bollywood actress. Twinkle started her career with the 1995 film 'Barsaat'. After this, she gave many hits, in which she worked with the trio of Bollywood Khan and her husband Akshay Kumar. But after marrying Akshay Kumar in the year 2001, she said goodbye to her acting career and started the work of the interior designer. Twinkle also writes blogs. Twinkle writes a regular column for a newspaper which is very famous. Not only this, but Twinkle has also written books recently.

3) Meenakshi Seshadri- Meenakshi Seshadri, who has reached the top of her career by acting in films like Damini, Ghayal, is also one of those actresses who said goodbye to Bollywood after getting married. Meenakshi worked in films with top stars such as Jackie Shroff, Rishi Kapoor, and Sunny Deol. Her role in the film Damini is still in memories of people. But Meenakshi settled in America by marrying banker Harish Mysore. She currently runs dance classes in Texas and gives dance performance with her team in many big programs.

4) Ayesha Takia-  She worked with actor Salman Khan in the film 'Wanted', first came to LimeLight from the film 'Tarzan: The Wonder Car'. She had become a favorite of many people due to her bubbly nature and cute smile. Apart from commercial films, she also worked in the off-beat film Door. But soon, she left acting after marrying Farhan Azmi, son of SP leader.  Ayesha is the mother of a child and is busy raising her kid.

5) Mamta Kulkarni - Mamta Kulkarni is known for her glamorous style. Mamta Kulkarni is remembered less for her acting and more for her bold pictures. Mamta has always shown boldness compared to the heroines of her time. Whether it is to give a topless scene in films, a kissing scene or a topless photoshoot in a magazine. Mamta never hesitated. This was the reason that Mamta made a lot of headlines. Mamta Kulkarni had worked in super hit films like Bada Khiladi and Karan Arjun. But in the year 2000, she said goodbye to Bollywood.

6) Kimi Katkar - Another Bollywood actress Kimi Katkar was popular with Amitabh Bachchan from the film Jumma Chumma song. Kimi Katkar started her career with the film Tarzan. In this film, she filmed very bold scenes. But she got the love of the audience from the song Jumma Chumma. Kimi Katkar worked in films with many top actors of her era and got fame. Then after marrying celebrity photographer Shantanu Sauri, she left the film industry completely. Kimi is currently living in Australia with her husband and son Siddharth.

7) Vyjayanthimala​- One of the early superstars of the Hindi film industry, Vyjayanthimala gave many blockbuster hit films in her career. She is known not only for her beauty and her acting but also for her skillful dance. She specialized in Bharatanatyam dance and has shown her skill in many songs of films. Vyjayanthimala surprised everyone by filming the scene in that tour by being topless in the film Mera Naam Joker, wearing only a saree, soaked in rain. She is remembered for her acting in films Sangam, Madhumati, Devdas, Naya Daur. The actress, who was at the peak of her career, left films forever after marrying in 1968 and shifted to Chennai. She has also been a MP. Recently, she won the hearts of everyone by performing Bharatanatyam even at such an age. 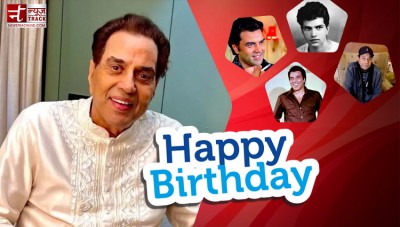 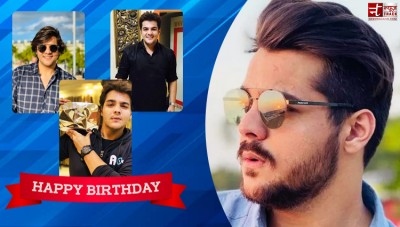 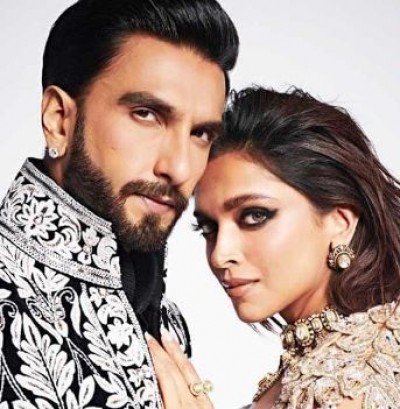