All of you must have seen many tornadoes till date, but seeing the video of the tornado we are going to show today, your senses will be blown away. Actually, these creepy pictures and videos (below) are of tornadoes in the German city of Paderborn on Friday. According to the information received, a tornado came here, in which at least 50 people were injured. It is being told that this tornado, which came at a speed of 50 km / h, blew up trees and roofs.

Things were seen flying for miles in this tornado. Paderborn police say that the twister or wind cyclone caused destruction from west to east of the city. 50 people were injured in the storm and 10 of them are serious. In this case, the police said that traffic on some roads was badly affected. Police officials were seen appealing to the residents to stay indoors during the tornado. Paderborn is about three hours north of Frankfurt. The roofs of countless houses were blown away by the tornado. Apart from this, the trees were uprooted and the cars overturned.

The German meteorological services had warned of a storm for last Friday and in some places 130 km/h. Thunderstorms of up to 80 mph were predicted. The European Storm Forecast Experiment says that most of northern Germany were under threat level 3 (3 out of 3) for the severe storm last Friday. In this case, the team said that this level indicates the possibility of severe to extremely severe wind gusts, large hailstorms, tornadoes and heavy rains.

According to CNN meteorologist Taylor Ward, several other tornadoes were reported on Friday. One of them was in the Netherlands near the German border, while three were in Germany. 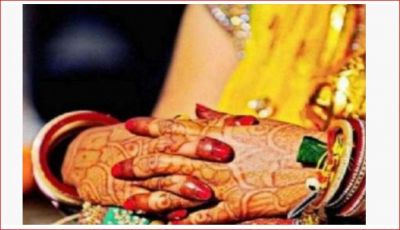