Toyota Innova Crysta is slowly nearing a major update which will take place next year. The auto giant has been recording consistent monthly sales, over the period of years Innova has set a good brand value with its longevity and practicality. Toyota Kirloskar Motor (TKM) has recently issued an internal notice regarding the availability of diesel variants. TKM will halt the shipping of diesel Innova Crysta to dealers by August 2022, and from September 2022, only the petrol variants will be on sale. New bookings of Innova diesel are no longer allowed. Cutting the supply could have a significant dent in the sales figures but the company is hoping to get the new model ready by January 2023 so as to limit the damage.

Dealers cannot make new bookings of Innova diesel in the system. Only Innova petrol bookings can be made. Existing bookings of diesel Innova will be answered and will be delivered as per schedule. Bookings for diesel Innova will restart in Jan 2023. It is not clear why Innova diesel bookings have been stopped. Being a three-row MPV, diesel is the most preferred choice of motor for the Innova Crysta. It is possible that the diesel Innova production has been stopped to prepare the assembly line and supply chain network for the next-gen Innova.

The new 2023 Toyota Innova HyCross Hybrid is expected to bring major upgrades to the table and a hybrid petrol motor is very likely to join the lineup. It is possible that the petrol hybrid variant may replace the diesel for good in the future. It is no secret that OEMs all over the world are steadily stepping away from diesel engines for passenger cars due to very stringent emission norms. For now, it is reported that both Innova HyCross petrol hybrid and current Innova diesel will be on sale together. 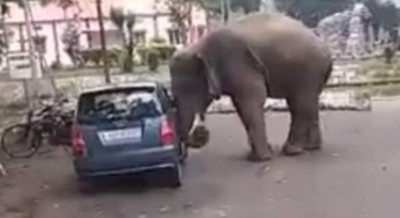 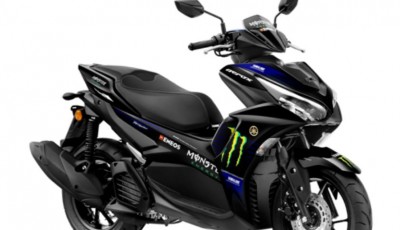