Telangana Rashtra Samithi's strong pillar to the Finance minister Harish Rao is celebrating his birthday today. Let us share about him that he is fondly called as trouble shooter in the party turns a year older today. It is no wonder if we say he is one who played an important role in the rise of the TRS party since its inception and garnered the love and respect of the people of Siddipet. He ventured into the politics at the age of 32 i.e, in 2004 becoming the minister for Youth Affairs in united Andhra Pradesh. Harish Rao is the only person who once KCR trusted when the latter had to resign as MLA from Siddipet.

For your information let us share that Harish Rao contested against TDP candidate Cheruku Muthyam Reddy and won as Siddipet MLA for the first time and from there on the rest is history wherein he retained the seat in every election increasing majority each time. To the people of Siddipet, elections are just a formality. He is active in politics many years. He is applauded by everyone when it comes to developing his constituency, be it medical college and diverting water to Siddipet from nearby irrigation projects, he left no stone unturned in making his constituency stand as one of the best ones in the state. He spends five days a week in his constituency and asks his people to stop casting vote to him if they find any problem which is unsolved even after bringing to his notice. 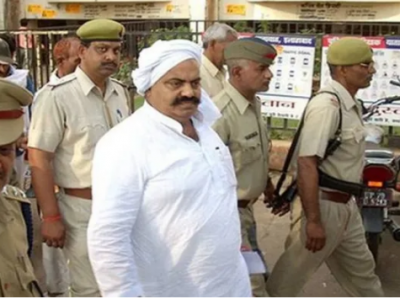