Microblogging site Twitter has introduced the gratitude emoji (a gratitude emoji) to create a positive atmosphere in the midst of the Corona crisis. Twitter will start showing many new emojis as they type '#thankful', #gratitude '. The special thing is that this emoji of Twitter is available in many languages. Since March 15 till now, with the Gratitude emoji, more than 250 million tweets have been tweeted, which is 26% more than in February. People are also using prayer and clapping emoji in honour of doctors and corona warriors.

These are increasing by 50 per cent and 10 per cent respectively. Clap (tali) has been used by most people on the occasion of World Health Day. Last month, Twitter India created a special Twitter account @CovidIndiaSeva to help Indians. This account has been launched by Union Health and Family Welfare Minister Dr Harsh Vardhan in a tweet. On CovidIndia service Twitter, users will get Corona updates in real-time.

Apart from this, users can also ask their questions by tagging this handle. On its launch, Dr Harshvardhan said that over time Twitter has proved to be a mandatory service for the government and citizens, where communication can be done and Information can be exchanged, especially in times of need. Looking at #IndiaFightsCorona with social distancing, we are quite impressed with Twitter's work.

Know the price of Samsung Galaxy A11 and Galaxy A31 Smartphone 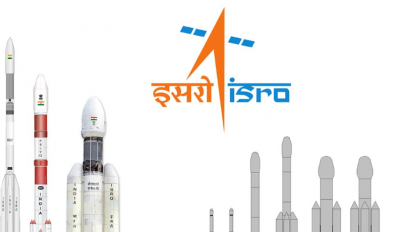