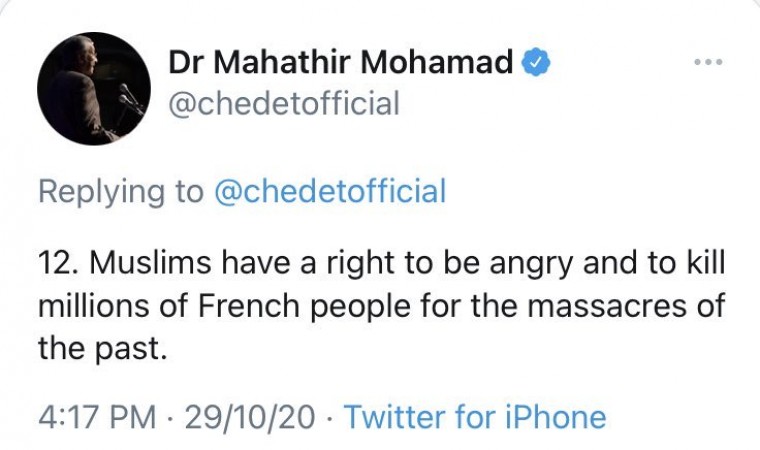 The former Malaysian Prime Minister has made a bizarre statement saying that Muslims had the right to be angry and to "kill millions of French people". He has referred the earlier colonial times and justified the 'right' by mentioning "massacres of the past". A series of 13 tweets were made by Mahathir through his personal Twitter handle. 13 tweets includes his opinions on various issues from women's clothing in western countries, West's adherence to their 'own religion', gender equality among other things and at the end lashed out at French President Emmanuel Macron for not being "civilised" and for being "primitive" for targetting Muslims and Islam.

Paris in Bomb Scare after an ammunition bag was discovered

Following his tweets, Twitter has issued a warning that his tweets violate the guidelines and "glorifying violence". Several Islamic countries have condemned the French for the use of cartoons in the classroom, which is considered blasphemy in Islam. The French officials say the Teacher killing was an attack on the core value of freedom of expression and defends the right to publish the cartoons. Macron said he would do his best to hold and increase French values. 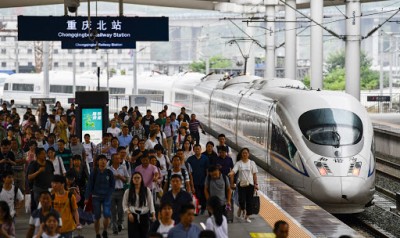 China to construct 10000 Kilometres railway over next five years 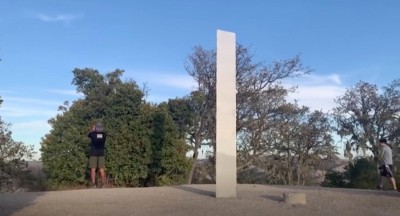 Metal Monolith in California was replaced by a cross 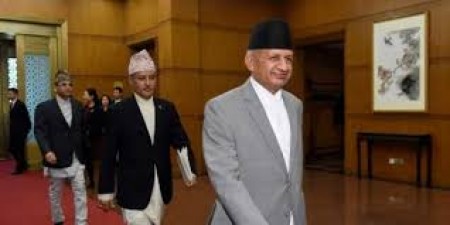 Nepal Foreign Minister to visit India on December 22 and 23 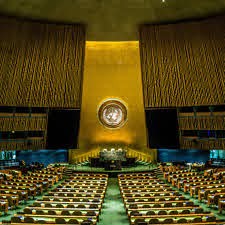