Twitter: Android users get a special deal from the company 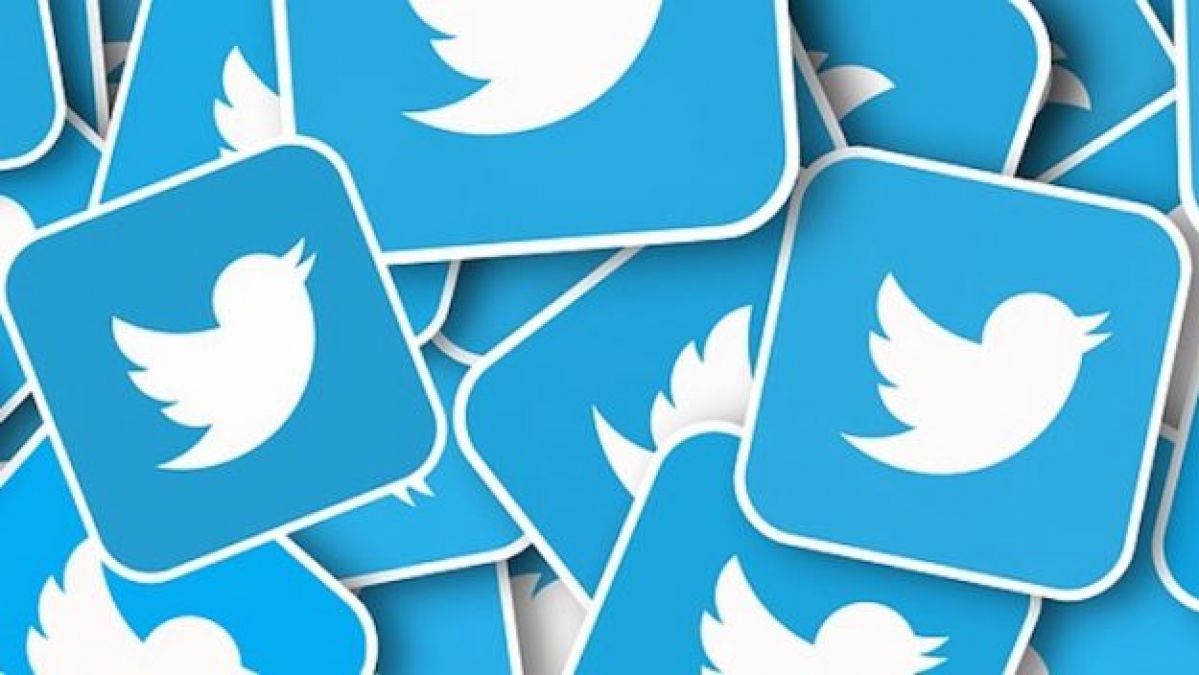 The microblogging platform Twitter in the past given the app several updates to increase Twitter's user base and usage on smartphones. Now Twitter Android users are going to get a new dark mode on the app. Twitter's VP of Design and Research Dentaly Davis said on its official Twitter handle that the new True Dark mode will be called 'Lights Off' and will be launched in the first two weeks of September for the app's Android version. Lights Out mode was released in March for the iOS version of the Twitter app.

In his statement, Davis wrote in a tweet, "Android users: 'Lights out mode' for Android is coming and will arrive by mid-September. Now return to their regular scheduled programming...".'"Several users responded to the tweet, asking Davis questions about the delay in getting the update on Android, which he wrote, "Priority." However, it is not yet clear why the company releases its new features for the iOS platform before delivering it on the android version of the app.

Battery saving from the new mode: According to media reports, the new light out mode is completely dark mode, different from the dark mode that the app currently receives, which completely blacks out the app background when it's on. This way users' eyes are not tired when they use the app for too long and also save suson. In devices with OLED displays, this mode turns off pixels, thus reducing the power consumption of the smartphone and does not cost the battery. In 2019, developers of several smartphone apps have added the Dark Mode feature.

Replay could be hidden: In many of its apps, Google has launched the Dark Mode feature and will also see dark mode boot animations in the new Android Q OS. On the other hand, Twitter has started rolling out another feature that will hydrate ripple in a conversion. This feature called 'Hide Replies' hides the ripple in the post thread according to the user's preferences or settings. However, users can also read it by tapping the button on the comment.

TRAI's web app will be very helpful, the user will get these benefits in monthly bills!

Buy Vivo Z1 Pro at a bumper discount, know about the sale!

Vivo Z5's Front Leaked, Will Launch on This Day! 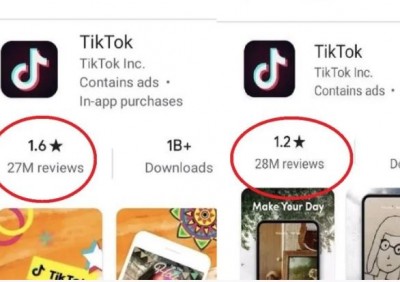 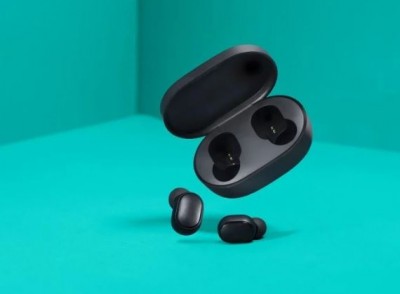 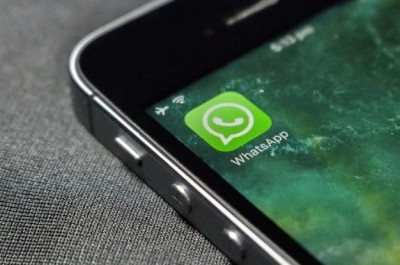 IPhone users will be able to use Messenger Room on WhatsApp 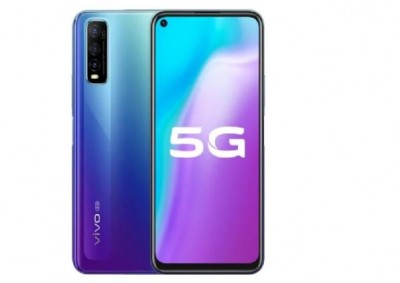 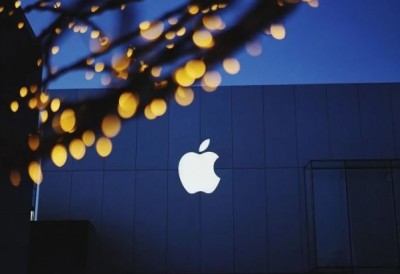 Apple continues to update many apps 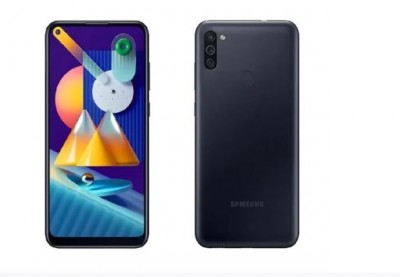