At least two militants were reported hiding in the area, as sources told Zee Media. The operation was held by the Army, CRPF and J-K Police. Prior this, terrorists lobbed hand grenades at the patrol party. The whole area was cordoned off. 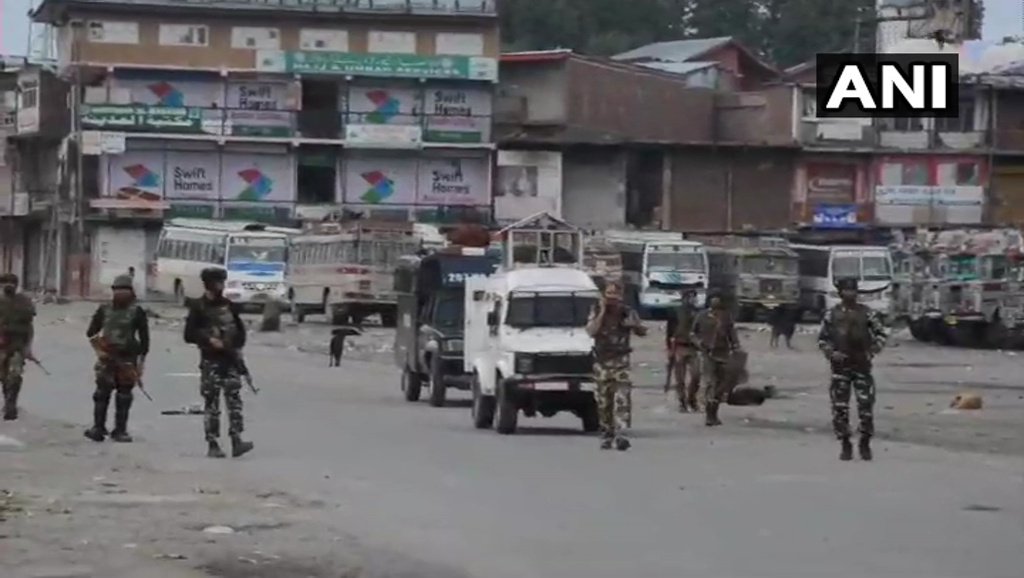 No civilian casualties have been reported so far.

In recent months, the state has witnessed a vast gush in terror activities.

While On Sunday, three Lashkar-e-Taiba (LeT) militants were gunned down in an encounter in Wani Mohalla area of Kulgam's Khudwani Three weapons have also been found. The terrorists are considered to be the ones who kidnapped, tortured and killed policeman Mohammad Salim Khan on Saturday. Meanwhile, the mobile internet services have been called off in Kulgam and Anantnag districts..

It is noted that On July 13, one CRPF personnel was killed and another critically injured in a terrorist attack in Anantnag's Sheer Pora. (NT)